Israel comes under another rocket attack from Gaza 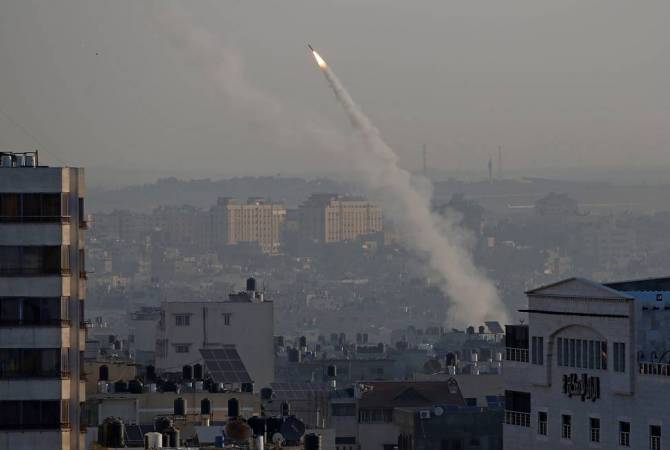 “Heavy barrage of rockets fired from Gaza at Israel”, the tweet reads.

According to the Al Arabiya TV channel, Israel’s Iron Dome defense system intercepted a number of rockets over the city of Bet Shemesh and several settlements in the country’s south.

On November 12 the Israeli military said that 190 rockets had been fired from Gaza, and the Iron Dome system had intercepted about 90% of the rockets that posed a danger to civilians.