Arsen Babayan to be released on bail bond 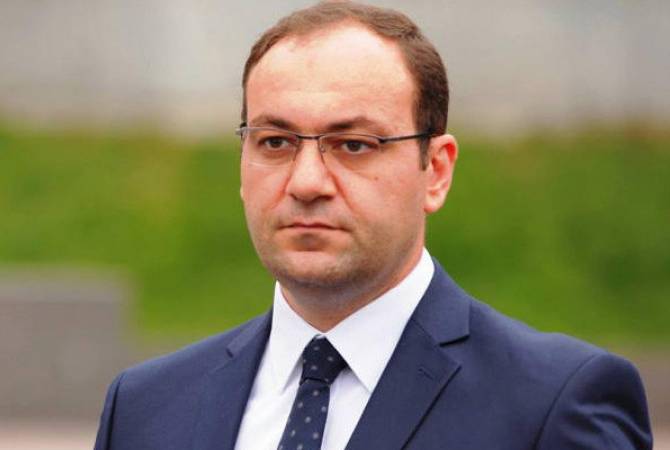 According to Abrahamyan detectives have completed the main part of the probe into the alleged crimes committed by Babayan and he no longer poses a threat to the investigation.

In addition, he said that Helsinki Committee of Armenia President Avetik Ishkhanyan and Member of Parliament Sisak Gabrielyan have posted 500,000 dram as bail bond each as personal guarantees for Babayan to be released.

Abrahamyan said it has been decided to change Babayan’s measure of restraint from pre-trial detention to personal guarantees.

Babayan is jailed in pre-trial detention since October 24 on charges of official falsifications and assisting the seizure of power during his tenure as Deputy Chief of Staff of Parliament.