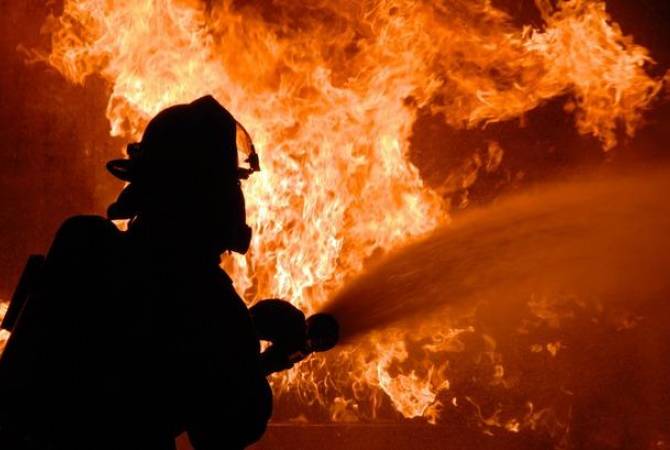 
YEREVAN, NOVEMBER 12, ARMENPRESS. Prime Minister Nikol Pashinyan has awarded a posthumous Medal of Valor to firefighter-rescuer Samvel Develyan, the first-responder who died while tackling a wildfire on October 25 in a mountainous terrain in Armenia.

President Armen Sarkissian formalized an order today based on the PM’s recommendation.

Firefighter-rescuer of the Gugark FD of Lori Province Private Samvel Develyan, 22, died after sustaining severe burns in the fire near Vanadzor. Another firefighter was injured.

Develyan received the posthumous Medal of Valor for “selflessness and courage in the line of duty”, the President’s Office said.

The wounded firefighter, Sergeant Edgar Grigoryan, 27, was awarded the Combat Service Medal for “courage and devotion in the line of duty”.