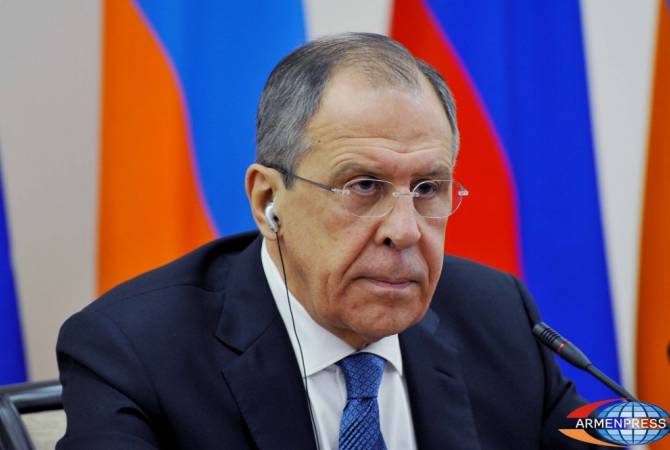 “On November 10-11 the Russian FM will be in Yerevan on an official visit. During the visit meeting are expected with the Armenian Prime Minister and President. FM Lavrov will hold talks with his Armenian counterpart, as well as will lay a wreath at the Eternal Flame of the Armenian Genocide Memorial”, Zakharova said.

She added that during their talks the Armenian and Russian FMs will discuss the bilateral relations, the partnership within the EAEU, CSTO and CIS, the position in the UN, OSCE, the Council of Europe and other international organizations.

“The sides will focus also on the regional security issue, including also the prospects for the settlement of the Nagorno Karabakh conflict”, she said.