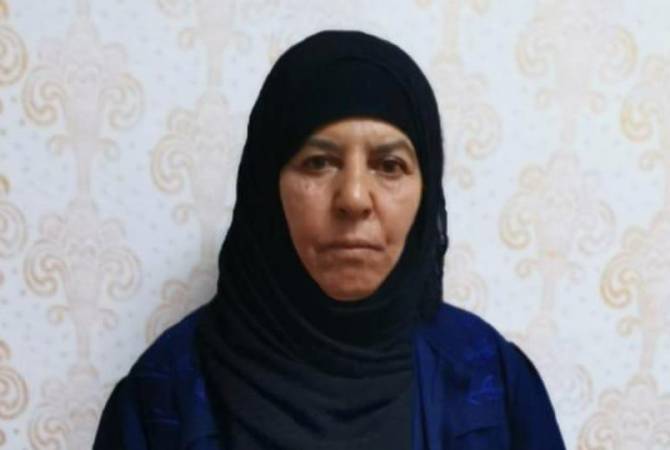 The 65-year-old, named as Rasmiya Awad, was detained in a raid on Monday near the town of Azaz, officials said.

Baghdadi killed himself during a raid by US special forces on his compound in north-west Syria last month.

One Turkish official told Reuters that the arrest of Baghdadi's older sister may help shed light on "the inner workings of ISIS".

The arrest was reportedly made in Aleppo province, which is controlled by Turkey after it launched an offensive in the area last month.

Awad was found in a trailer where she was living with her husband, daughter-in-law and five children, a Turkish official told the Associated Press.

Awad is being interrogated on suspicion of involvement with an extremist group.