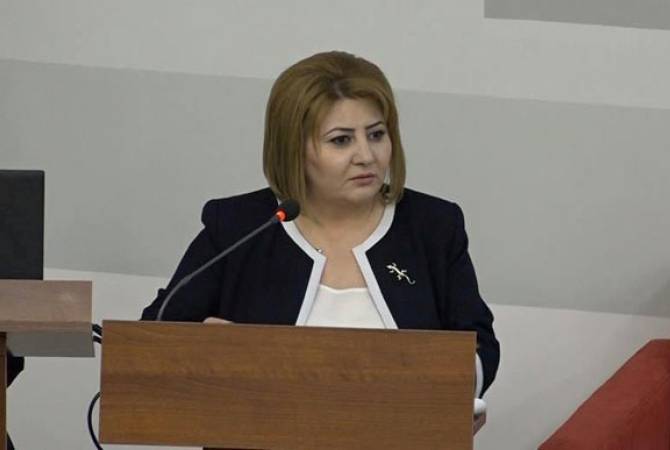 Farmanyan was earlier arrested but then released when lawmakers Edmon Marukyan and Naira Zohrabyan vouched for her as bail.

She is the sister of Samvel Farmanyan, a former Republican lawmaker.

Anahit Farmanyan is charged with embezzlement and according to authorities she has failed to make an appearance when investigators summoned her. The two MPs have said they are unaware of Farmanyan’s whereabouts.

She has been declared wanted on October 31.

The personal guarantees of the MPs were invalidated and the investigator has requested a court to issue an arrest warrant.