What is written in Armenian Genocide Resolution H.Res. 296? 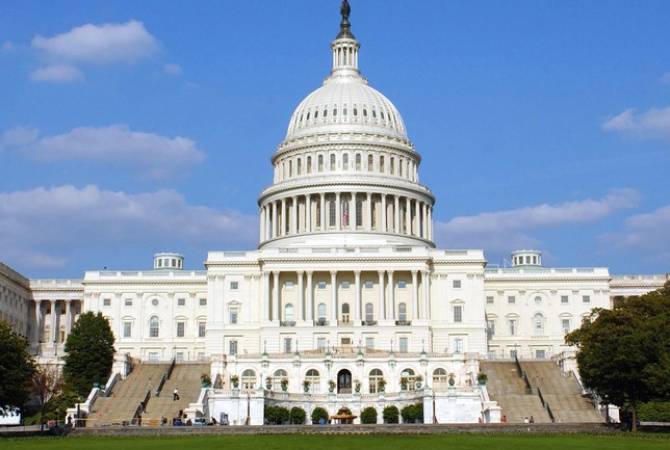 
YEREVAN, OCTOBER 29, ARMENPRESS. The US House Rules Committee has cleared the Armenian Genocide Resolution (H.Res. 296) for vote of the full House of Representatives. For the first time in more than 30 years, the US House of Representatives is set to hold the up-or-down vote on the Armenian Genocide Resolution (H.Res.296) on Tuesday, October 29th.

Armenpress presents the full text of the Resolution: