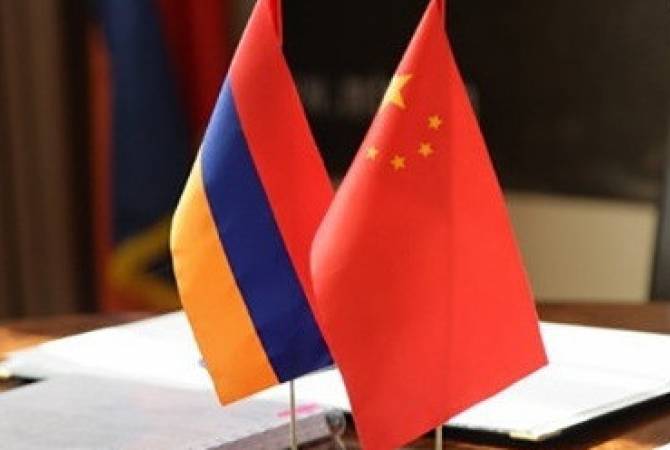 The defense ministers highly valued the process of the Armenian-Chinese bilateral cooperation and expressed satisfaction over the ongoing actins in the defense sector.

At the meeting the officials exchanged views on the future development directions, spheres and prospects of the Armenian-Chinese mutual partnership, as well as regional and international security issues.