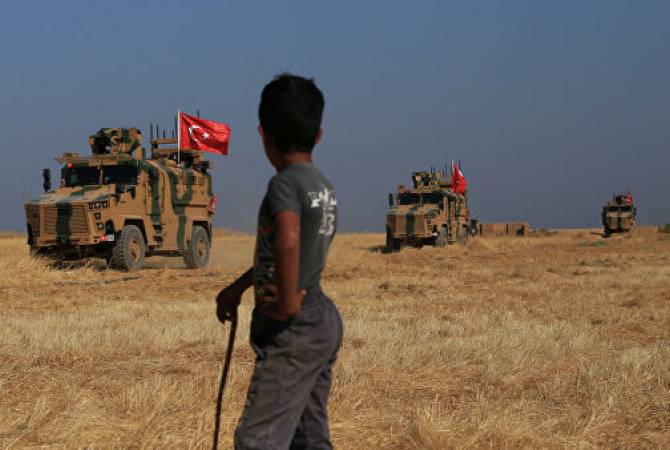 “As the session days were coincided with the Turkish military operations in Syria, this issue became a subject of discussion. The issues discussed at the Defense Committee also related to Syria, the future of the armed forces of the NATO member states”, My Step faction MP Andranik Kocharyan said.

Another member of the Armenian delegation, Bright Armenia faction MP Gevorg Gorgisyan said he participated in the debates on civilian security and science, technologies. “Both debates focused on Turkey’s invasion in Syria. Turkey explained its operation stating that there are terrorists. But the representatives of the European countries were not satisfied with this”, the MP said.

NATO Parliament Assembly session was held in London on October 11-14.