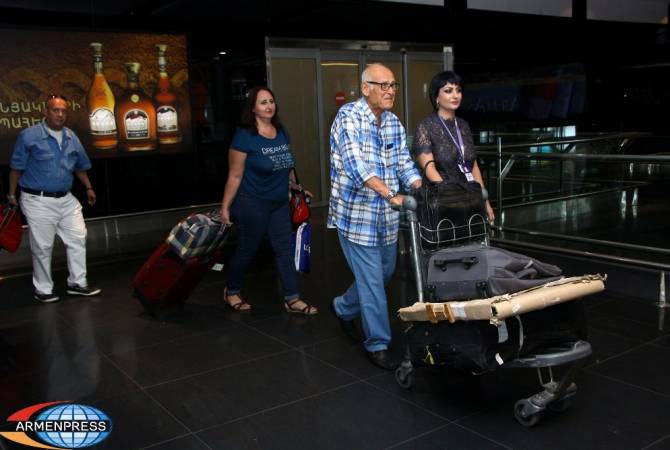 
YEREVAN, OCTOBER 21, ARMENPRESS. In September of the current year the two airports of the Republic of Armenia served 324,755 people in total, thus exceeding the indicator of the same month of 2018 by 16.5 %, Armenia International Airports CJSC told Armenpress.

Since the beginning of the year passenger flow at the two airports of Armenia has been 2,396,966 people, which exceeds the indicator of the same period of the previous year by 11.4 %.

In January-September 2019, at “Zvartnots” and “Shirak” airports there has also been recorded an increase of 13.3% in the number of takeoff-landings, as compared to the same period of the previous year.