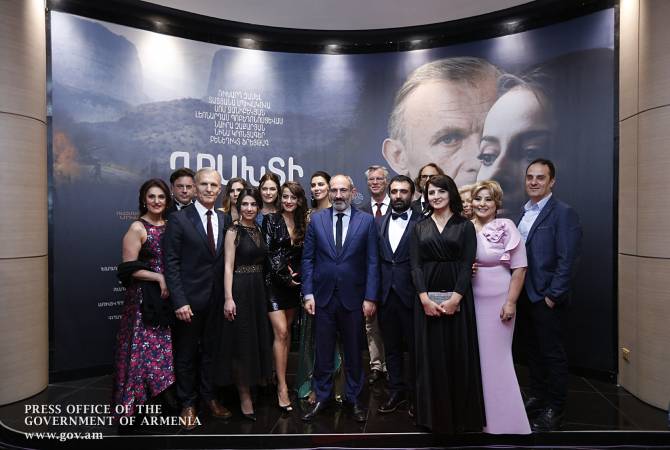 The plot of the movie revolves around Robert, a 50-year-old photo journalist who returns to Artsakh in 2016 to cover the NK conflict when the war was reignited after Azerbaijan launched massive hostilities in April. Robert soon meets Sophia Marti, a young opera singer who happens to be the daughter of missing photojournalist Edgar Martirosyan, whom Robert had abandoned in captivity during the fall of the village of Talish 24 years earlier. Robert and Sophia soon develop a passionate romance.

Gate to Heaven will also premiere in Artsakh.