Turkey’s offensive in Syria is a direct threat to EU’s security, says Mogherini 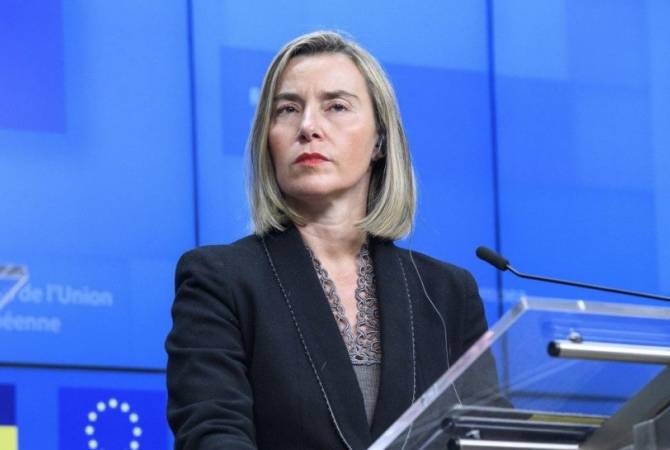 
YEREVAN, OCTOBER 14, ARMENPRESS. Turkey’s military operation in Syria is a direct threat to the EU security, Federica Mogherini – High Representative of the Union for Foreign Affairs and Security Policy, said during a press conference in Brussels, reports TASS.

“The direct consequence of the military operations is the danger of re-birth of ISIS. That is a direct security threat to the European Union”, Mogherini said.

On October 9 Turkey launched an offensive in Syria’s north-east.