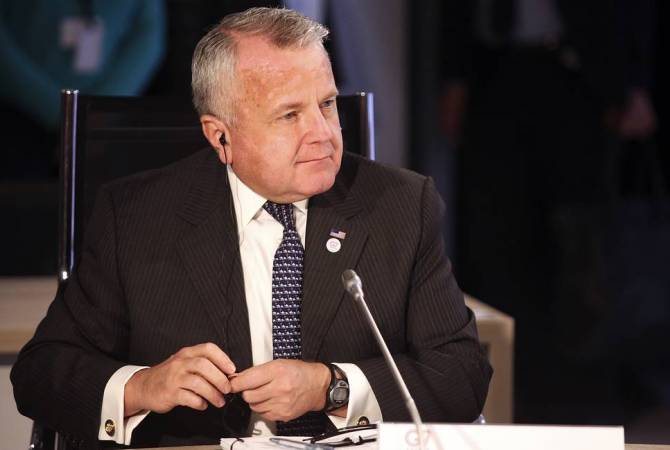 According to an undisclosed source inside the US Department of State, Moscow gave its consent to accredit Sullivan to the post.

On October 3, 2019, Jon Huntsman completed his tenure as US Ambassador to Russia. He was appointed back in October 2017. In early August, he sent a resignation letter to Trump.