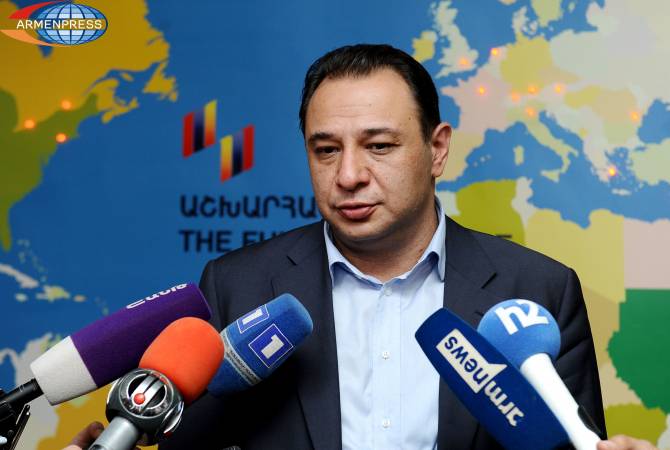 Vardanyan has earlier been charged for misappropriating funds of the charity organization for personal goals, was arrested, but later was released on bail.

Based on the NSS data, this time Ara Vardanyan, by reaching an agreement with the director of the company belonging to the Fund with 100% share, signed a contract on October 26, 2017 to supply property worth 149.474.540.00 AMD to the education departments of the administrative staffs of Artsakh’s Shahumyan, Martakert, Hadrut, Kashatagh and Martuni regions, however, that equipment has not been delivered to these departments, and fake documents have been prepared for embezzling the aforementioned sums.

On October 9, 2019, the Yerevan Court of General Jurisdiction approved the motion to select the arrest as a preventive measure against Vardanyan.