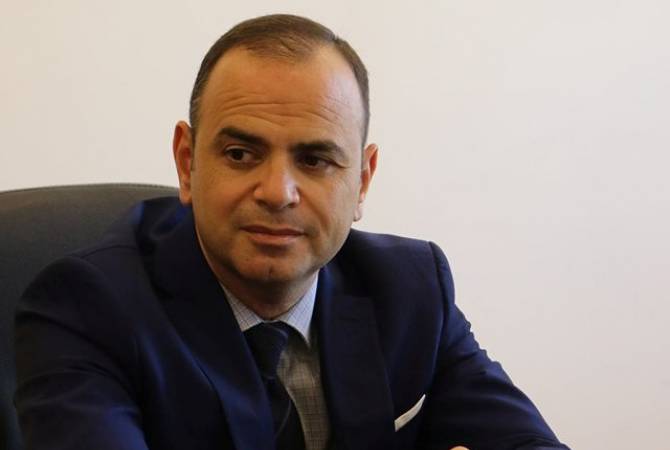 
YEREVAN, OCTOBER 10, ARMENPRESS. Turkey’s military operations in Syria launched on October 9 are not only illegal and should be condemned as a gross violation of the international law, but they also directly affect the security of the Armenian communities of several settlements, Armenia’s High Commissioner for Diaspora Affairs Zareh Sinanyan said in a statement.

“Due to the bombings and land offensive the existence of the Armenian communities in Syria’s north-eastern Hasakah district is under danger. The Armenian government is engaged in the works to ensure the safety of ethnic Armenians and Armenian communities in Syria. Armenia and its people stand together with their compatriots and will do the utmost to ensure their security”, the statement said.