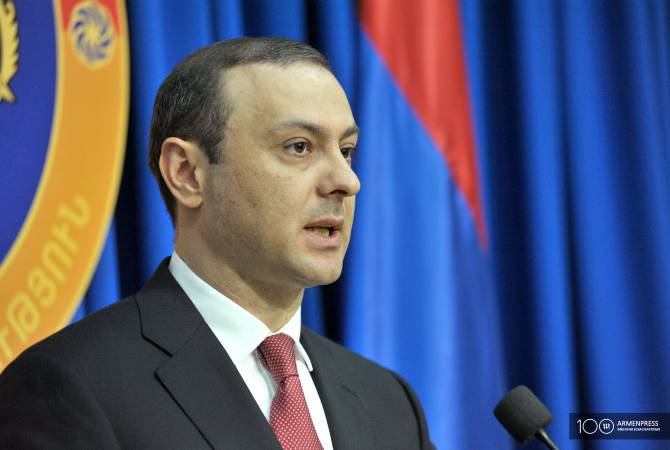 “The Armenian-populated communities of Syria are under out spotlight. At the moment there is a task to discuss, understand how we can ensure the security of Armenians living in Syria, as well as to understand what kind of assistance we can provide. We will develop the discussions in a more detailed way in the Office of the Security Council and will hold more thorough discussions at the end of the day”, he said.