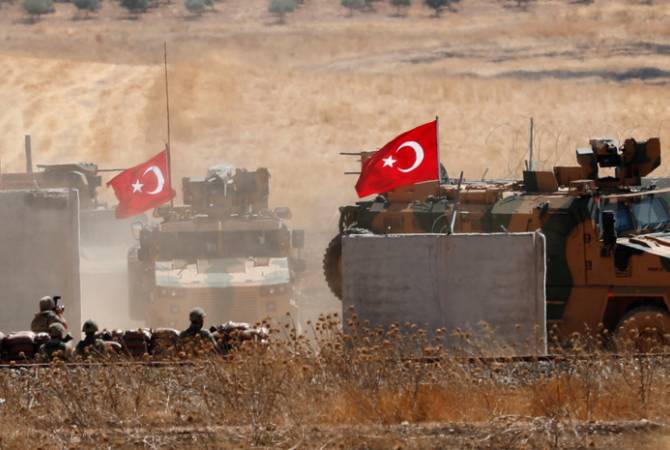 
YEREVAN, OCTOBER 10, ARMENPRESS. Iran urged Turkey to withdraw the troops from Syria and stop the attacks in the country’s north east, the Iranian foreign ministry said in a statement.

“The Iranian foreign ministry, expressing concern over the Turkish military operations in Syria’s territory and paying attention to the seriousness of the humanitarian situation and the constant threats for the civilians living in the regions where clashes take place, highlights the need to stop the attacks immediately and withdraw the Turkish troops from the Syrian territory”, the statement sad.

Tehran also stated that Turkish actions will lead to a great material and humanitarian damage.