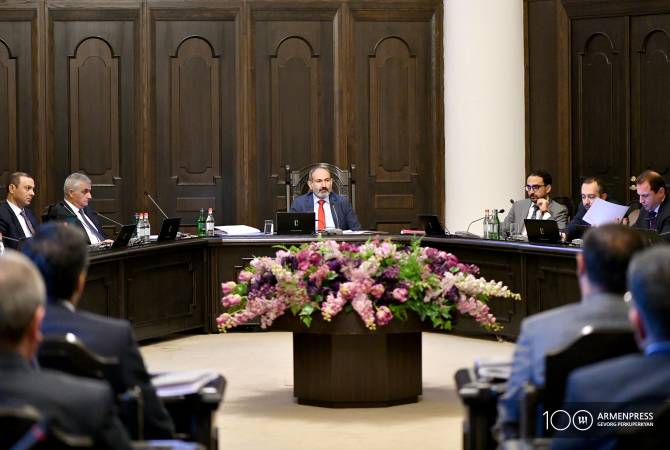 “After completing today’s Cabinet meeting we will hold a discussion in a closed-door format to exchange views on the current situation in Syria’s north, the possible developments and our positions”, the PM said.