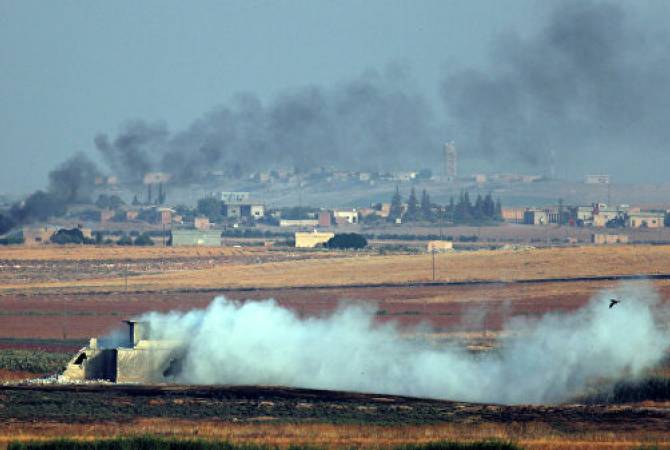 
YEREVAN, OCTOBER 10, ARMENPRESS. The United Arab Emirates (UAE) strongly condemns Turkey’s military operations in Syria’s north-east, calling it as an unacceptable, flagrant assault of the sovereignty of the Arab state, the UAE authorities said in a statement.

“The UAE strongly condemns Turkey’s military aggression in Syria and reiterates that this aggression represents a serious development, and an unacceptable, flagrant assault on the sovereignty of a brotherly Arab state in defiance of international law and blatant interference in Arab affairs”, the statement said.

On October 9 Turkey launched an offensive in Syria’s north.