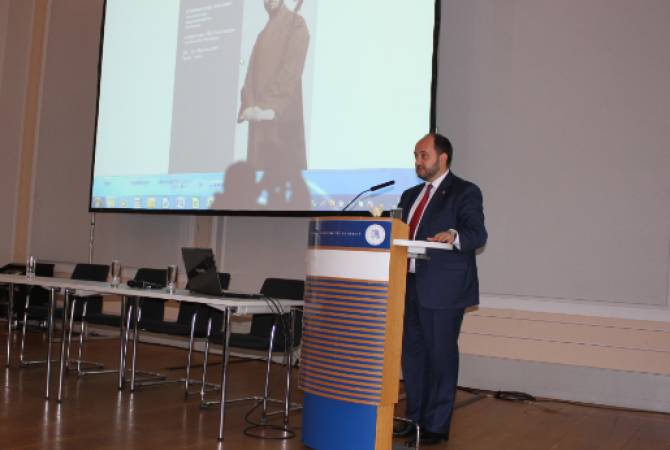 
YEREVAN, OCTOBER 9, ARMENPRESS. The international conference titled “Komitas and His Heritage” has launched in Berlin on October 8 – the birthday of Komitas Vardapet.

The conference is dedicated to the 150th birth anniversary of Komitas and is being held by the support of the Armenian ministry of education, science, culture and sport. The organizers of the event are the Komitas Museum-Institute and the Armenian Embassy in Germany.

Armenian Minister of Education, Science, Culture and Sport Arayik Harutyunyan is also participating in the conference.

The conference will last until October 10 at the Martin Luther University of Halle-Wittenberg. 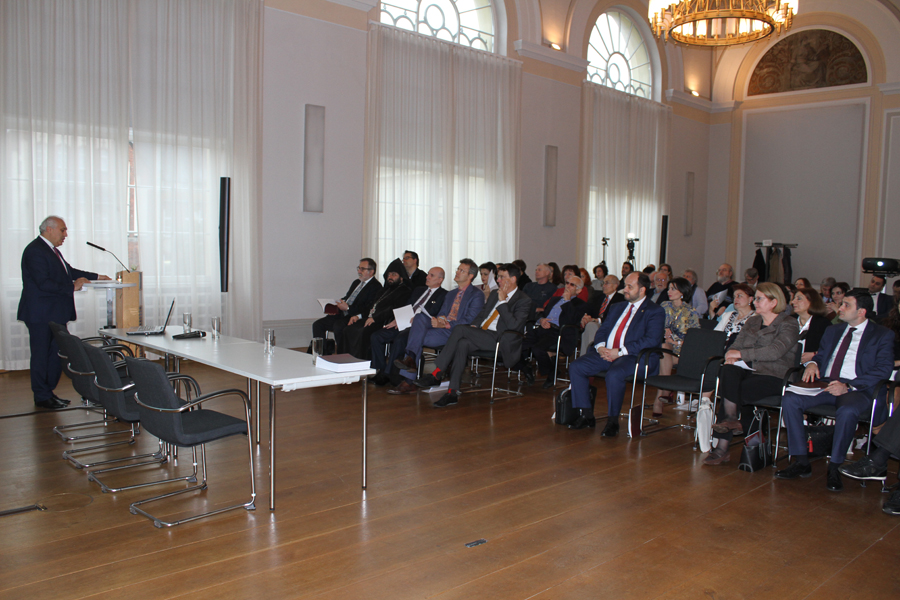 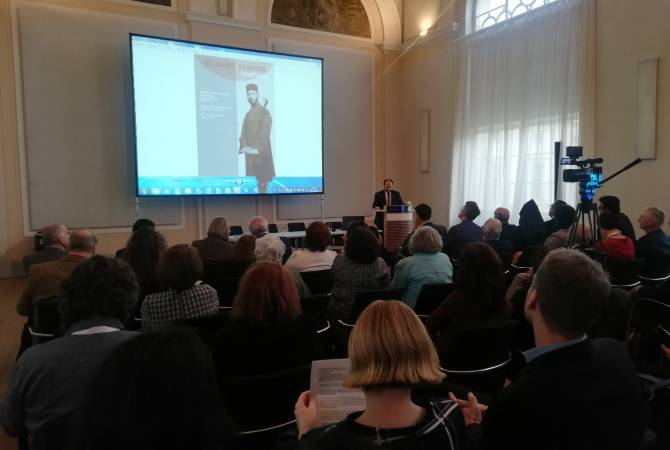 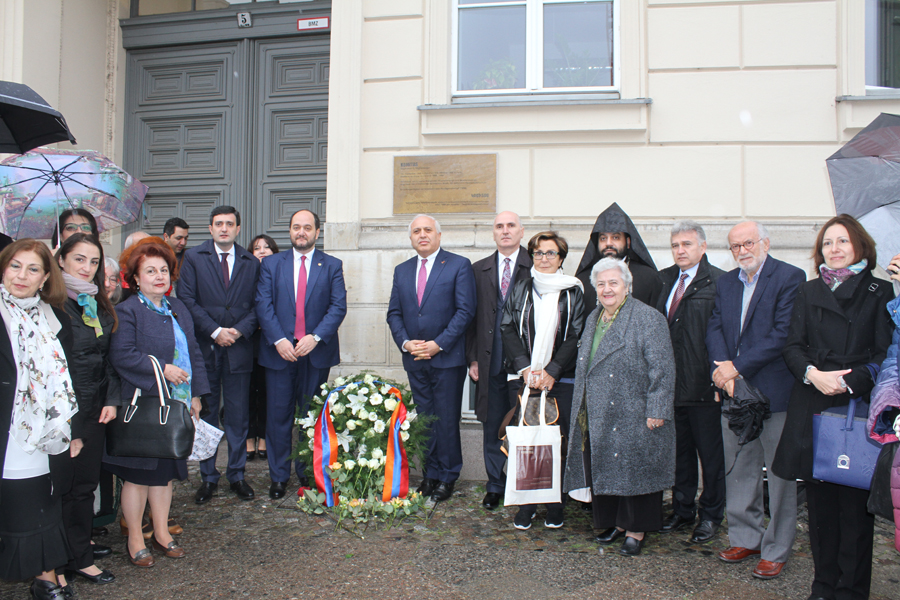 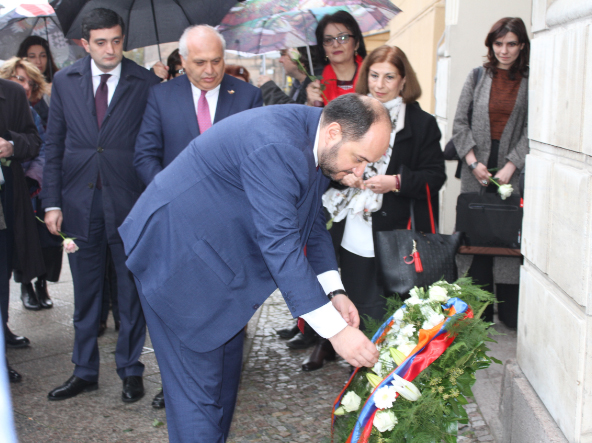