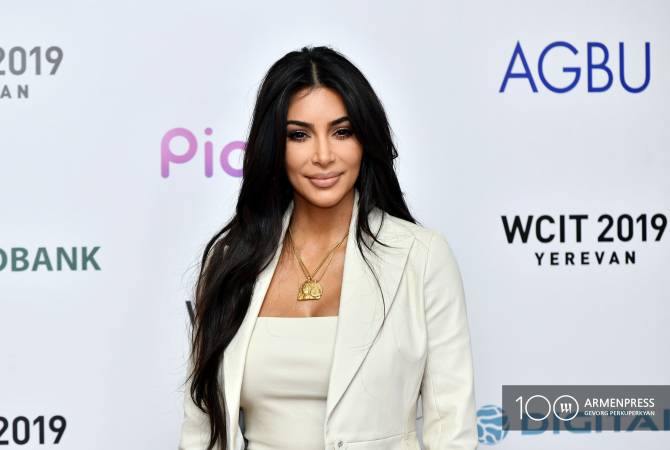 In an interview with the reporters in Yerevan, asked what she feels about the activity of the Armenian Prime Minister in social media, Kardashian said it can be effective because there is such a large reach on social media.

“Why not? I think it’s good to have politicians on social media. I think it’s definitely the way that people communicate now, especially to a lot of people. So I think it can be beneficial”, she said.

Kim Kardashian West arrived in Armenia together with sister Kourtney Kardashian and children on October 8.

Kim Kardashian West participated in the 23rd World Congress on Information Technology (WCIT 2019),as a special keynote speaker and panelist.