Lavrov and Pompeo to meet at UN headquarters 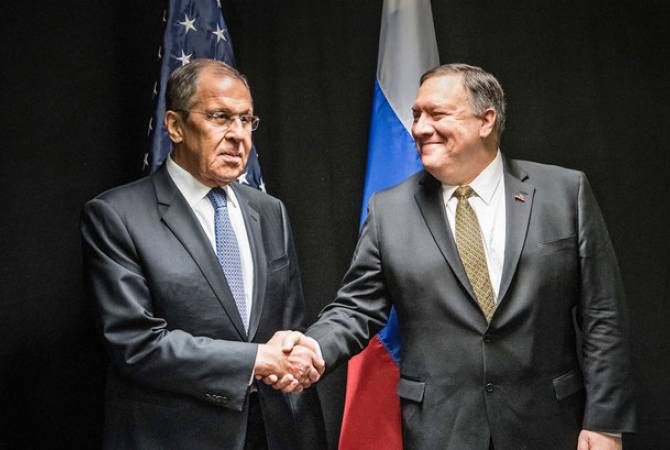 
YEREVAN, SEPTEMBER 23, ARMENPRESS. US Secretary of State Mike Pompeo and Russian foreign minister Sergey Lavrov will meet on September 27 on the sidelines of the UN General Assembly in New York, the State Department said, TASS reported.

The State Department official said the meeting agenda will be announced later.

The 74th session of the UN General Assembly opened in New York on September 17.