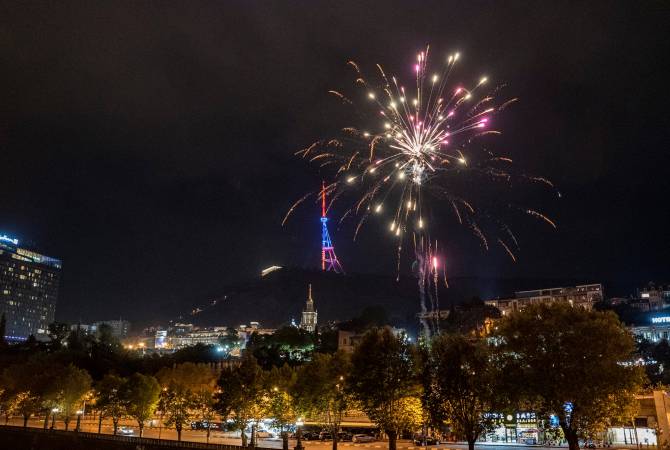 
YEREVAN, SEPTEMBER 21, ARMENPRESS. The TV broadcasting tower in Georgia’s capital Tbilisi lit up in the colors of the Armenian national flag on Armenia’s Independence Day, the Armenian Embassy in Georgia said on Facebook.

In 2018 as well Tbilisi’s TV tower also lit up in the colors of the Armenian flag.

Today, the Third Republic of Armenia is celebrating its 28th anniversary of Independence.