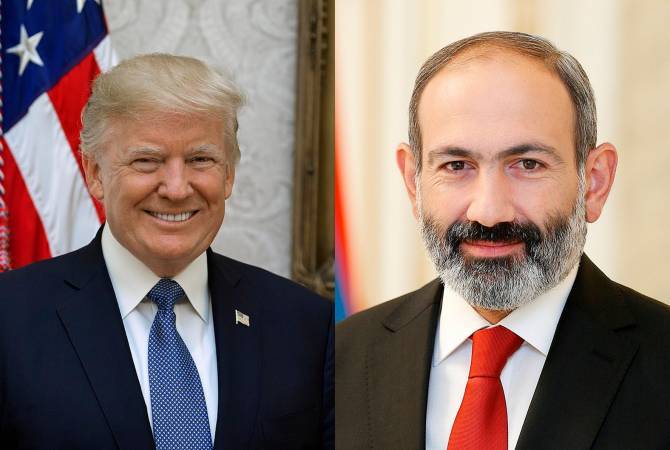 My sincere congratulations on the Independence Day of Armenia.

I praise the friendly and allied nature of the Armenian-Russian relations. I am confident that we will be able to further strengthen the bilateral constructive cooperation in political, commercial, humanitarian and other areas with joint efforts, as well as to expand the partnering collaboration within the frames of the Eurasian integration process. This, undoubtedly, is in accordance with the interests of our brotherly peoples, in line with ensuring stability and security in the Caucasus region.

I wish you good health, achievements, and welfare and prosperity to all citizens of Armenia”.

On behalf of the United States of America I congratulate you and the Armenian people on the occasion of the 28th anniversary of Independence.

The United States welcomes the close cooperation between our countries and your government’s commitment directed to democratic and economic reforms. We support the Armenian people’s wish to live in a democratic country, free of corruption, that respects the rule of law, which was reflected during the peace actions of the last year across Armenia. We welcome your personal engagement in finding a peaceful and lasting solution to the Nagorno Karabakh conflict within the frames of the Minsk Group process.

I am full of hope that the existing partnership between our countries will receive a new impetus in coming years. Accept my congratulations and best wishes on this important day”, Trump said in his letter.