Prime Minister of Singapore to arrive in Armenia on official visit 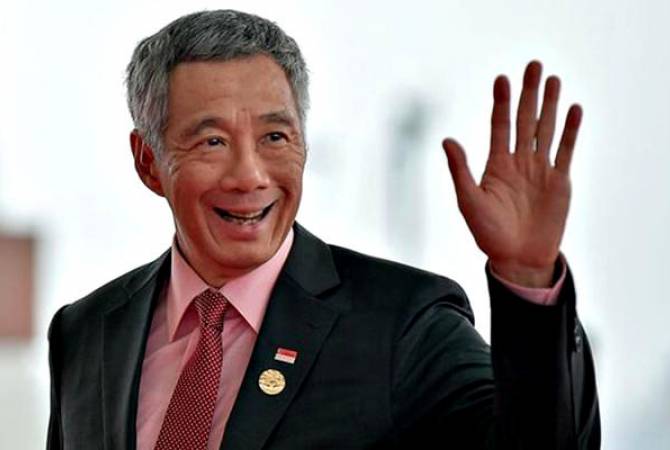 Lee Hsien Loong will be in Armenia from September 28 to October 1.

Before visiting Armenia, the delegation of Singapore’s PM, which includes the defense and foreign ministers, will depart for the United States on a working visit to take part in the 74th session of the UN General Assembly in New York.