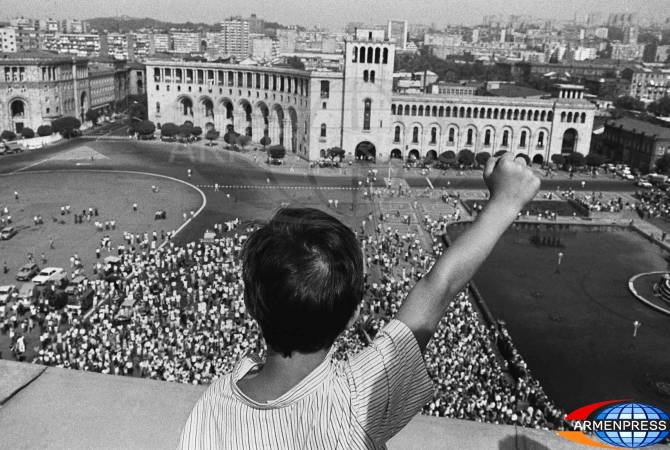 
YEREVAN, SEPTEMBER 21, ARMENPRESS. Today, the Third Republic of Armenia is celebrating its 28th anniversary of Independence.

28 years ago the Armenian people said its decisive “yes” through a referendum to declare independence. 99,5% of voters voted in favor of Armenia being a democratic independent state outside the USSR. Two days later, on September 23rd, the Supreme Council declared Armenia an independent, sovereign republic.

The declaration of the newly independent Armenia gave the start of the Third Republic of Armenia’s history. For 28 years already, the bearers of the Armenian statehood are the people of Armenia.

The first Constitution of the Third Republic was adopted on July 5, 1995 through a referendum.

The active Constitution was adopted in November, 2015, again through a referendum.

September 21st is a day of national pride. The centuries-old dream of the Armenian people of having an independent country is reality for already 28 years.

Numerous celebrations and festive events are expected to take place today in the country. 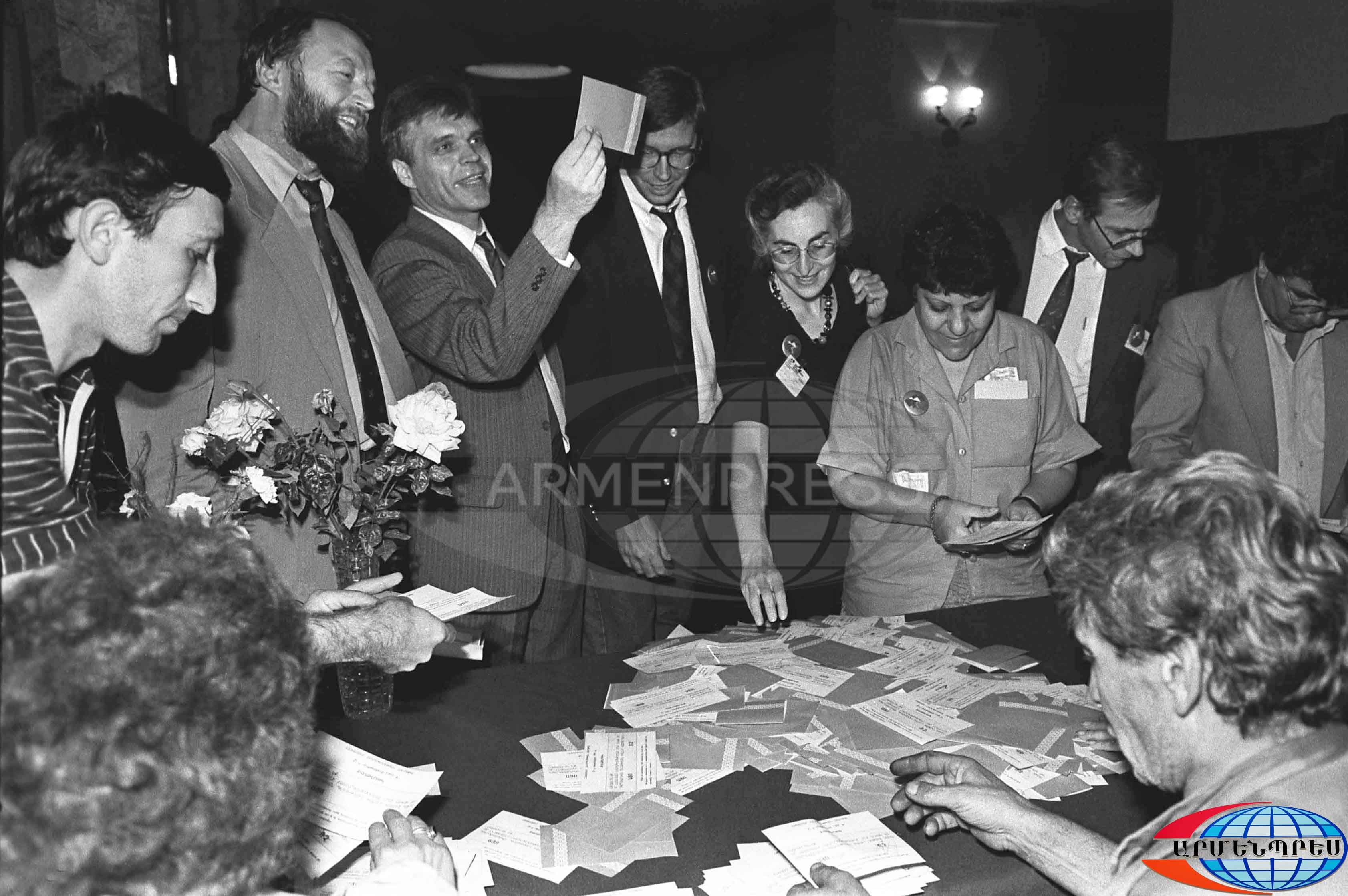 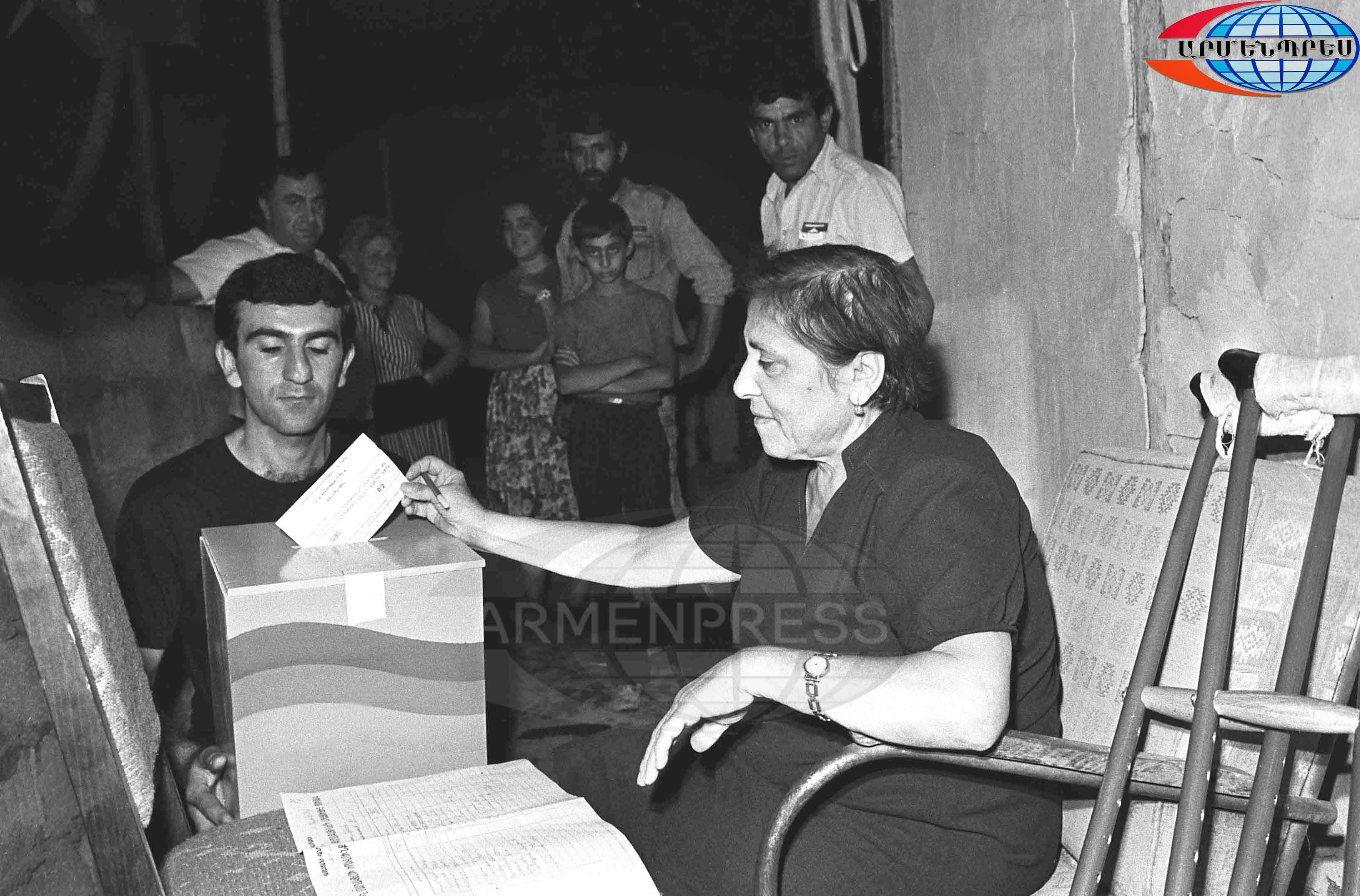 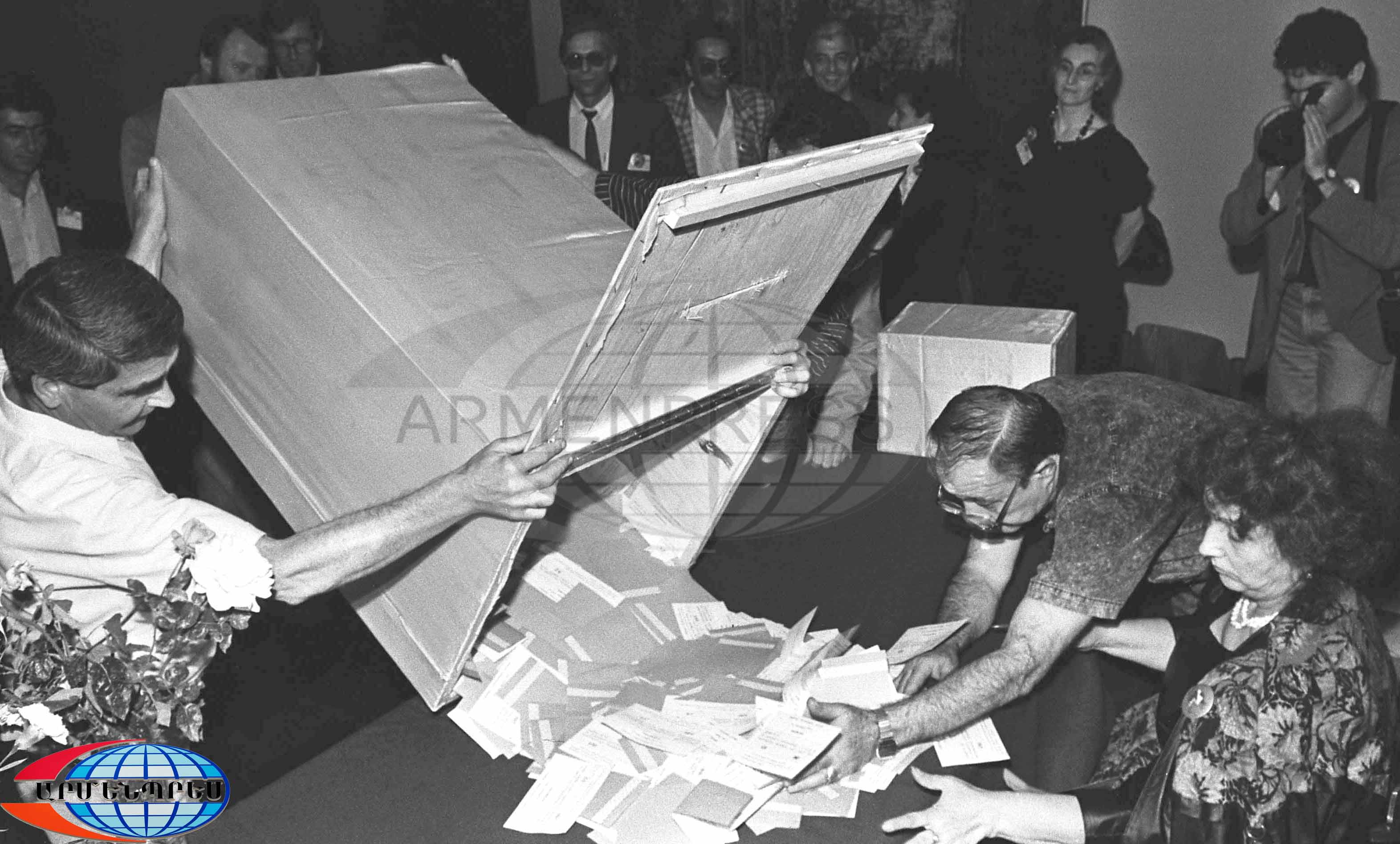 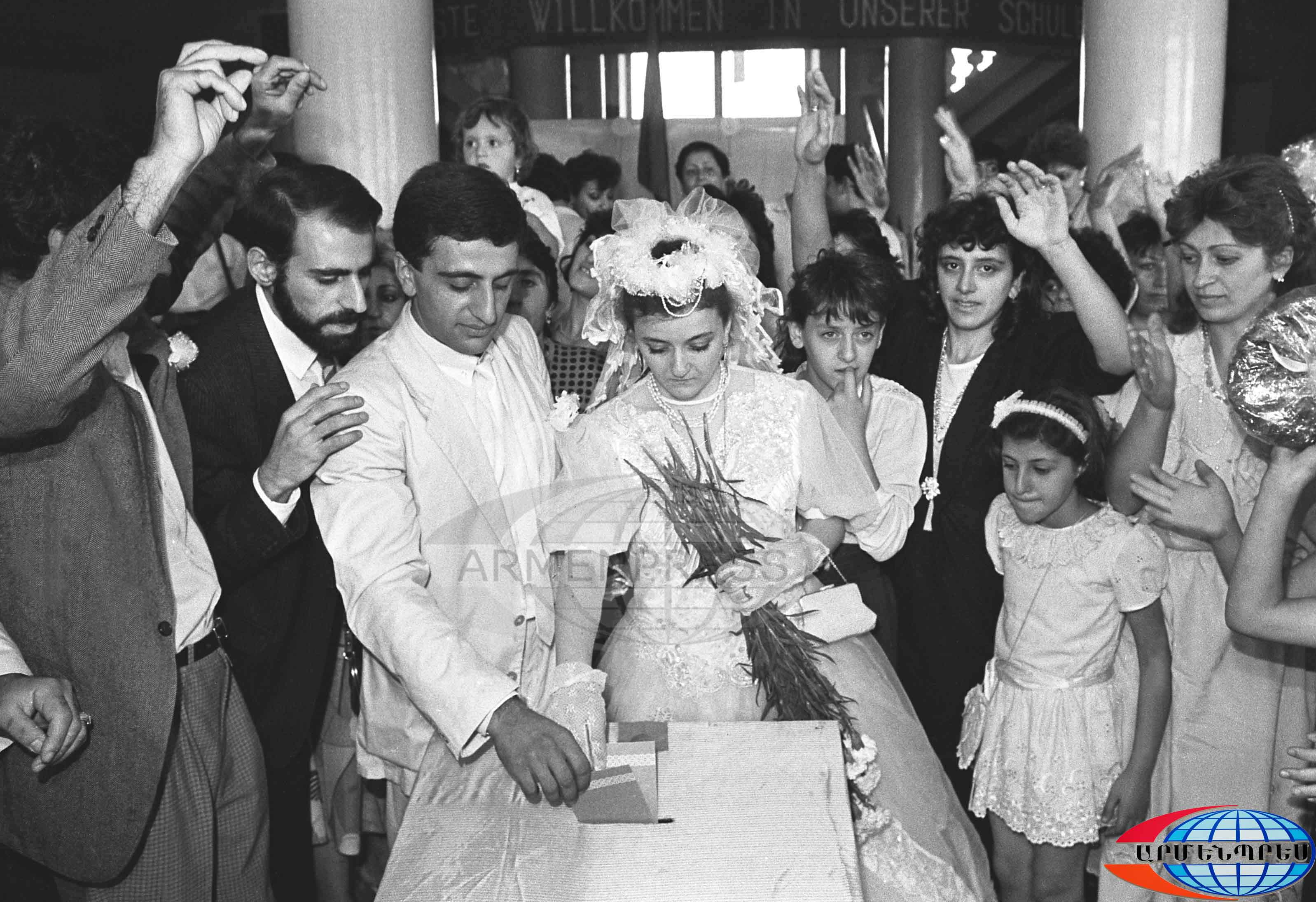 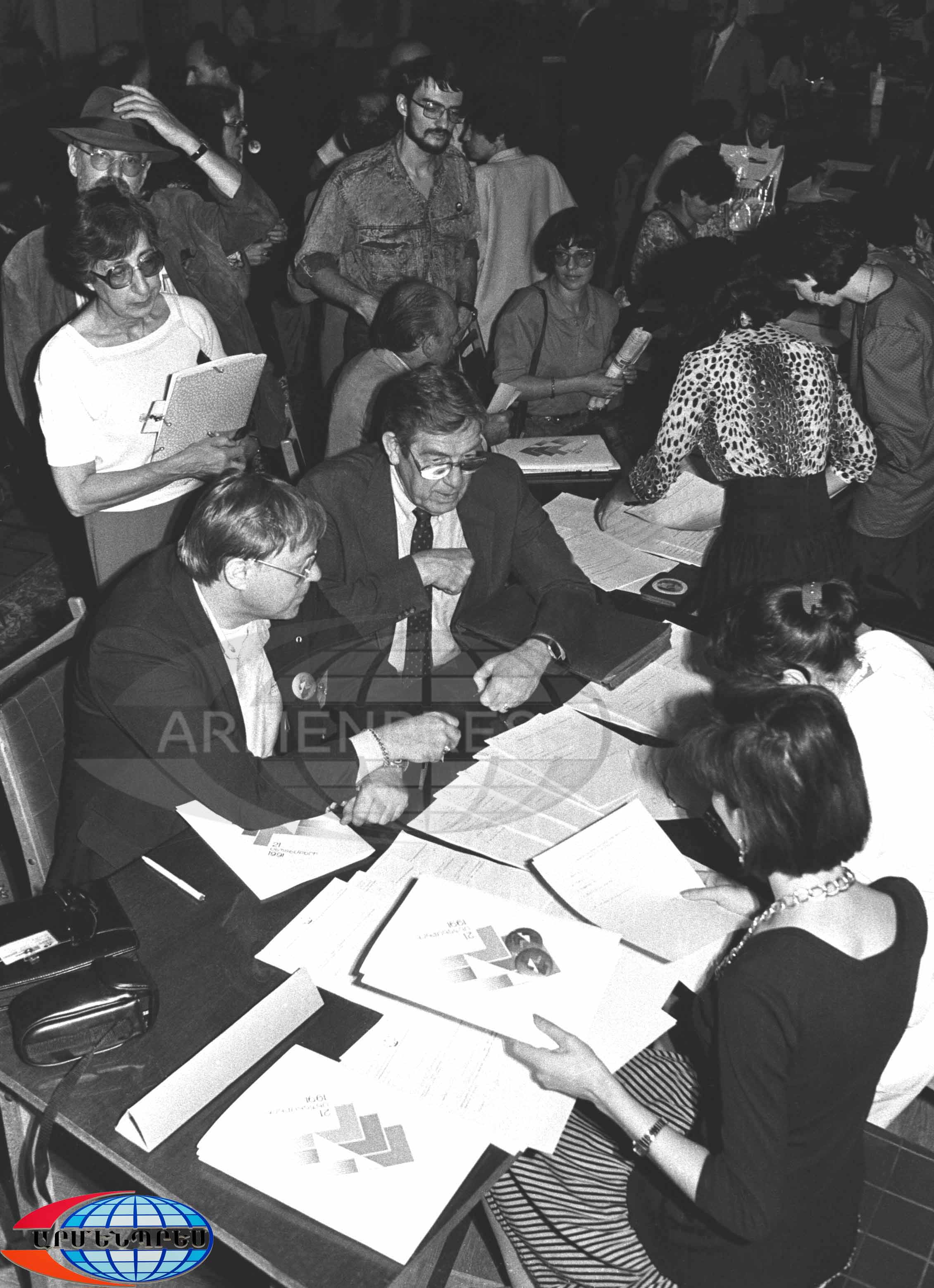 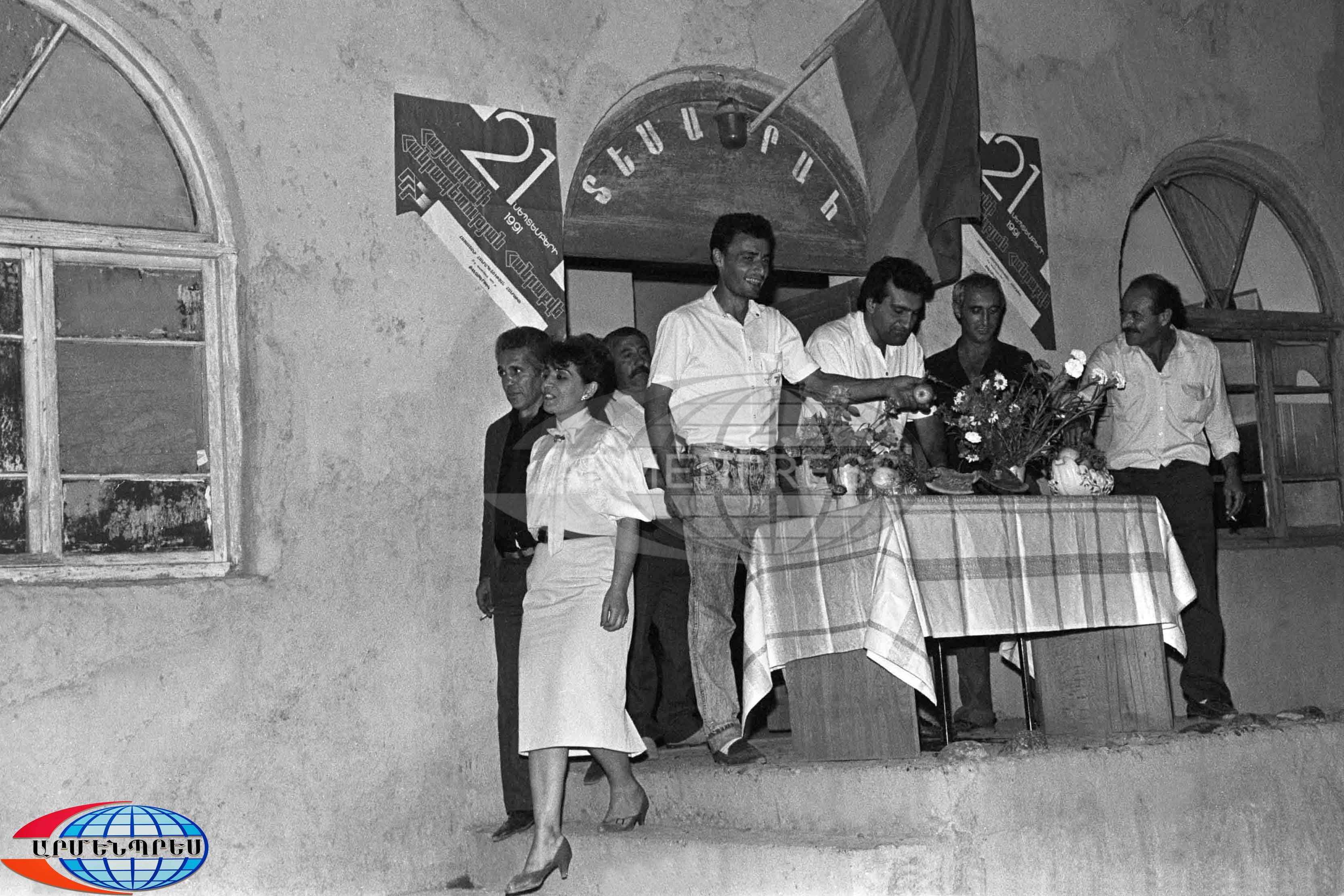 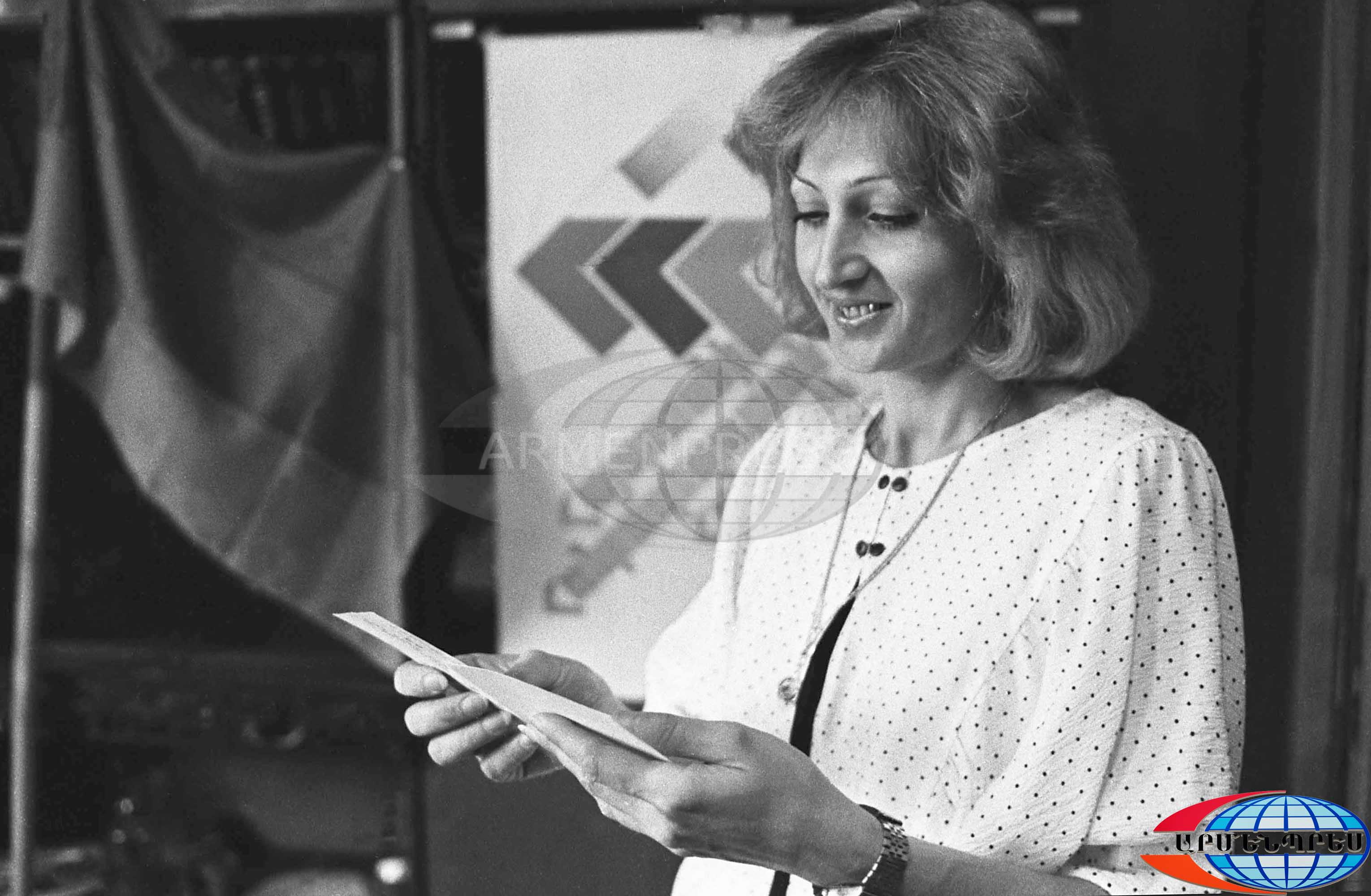 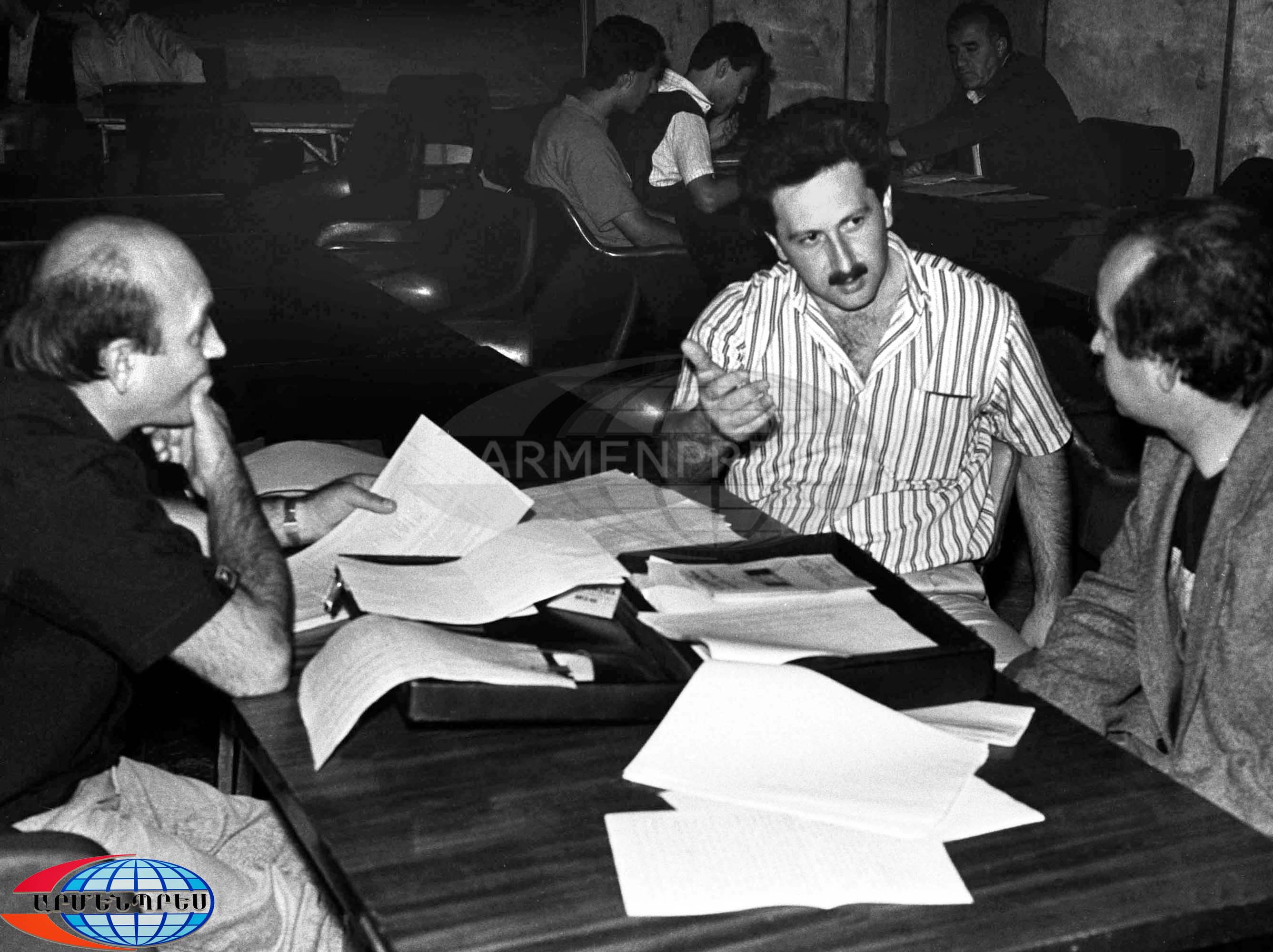 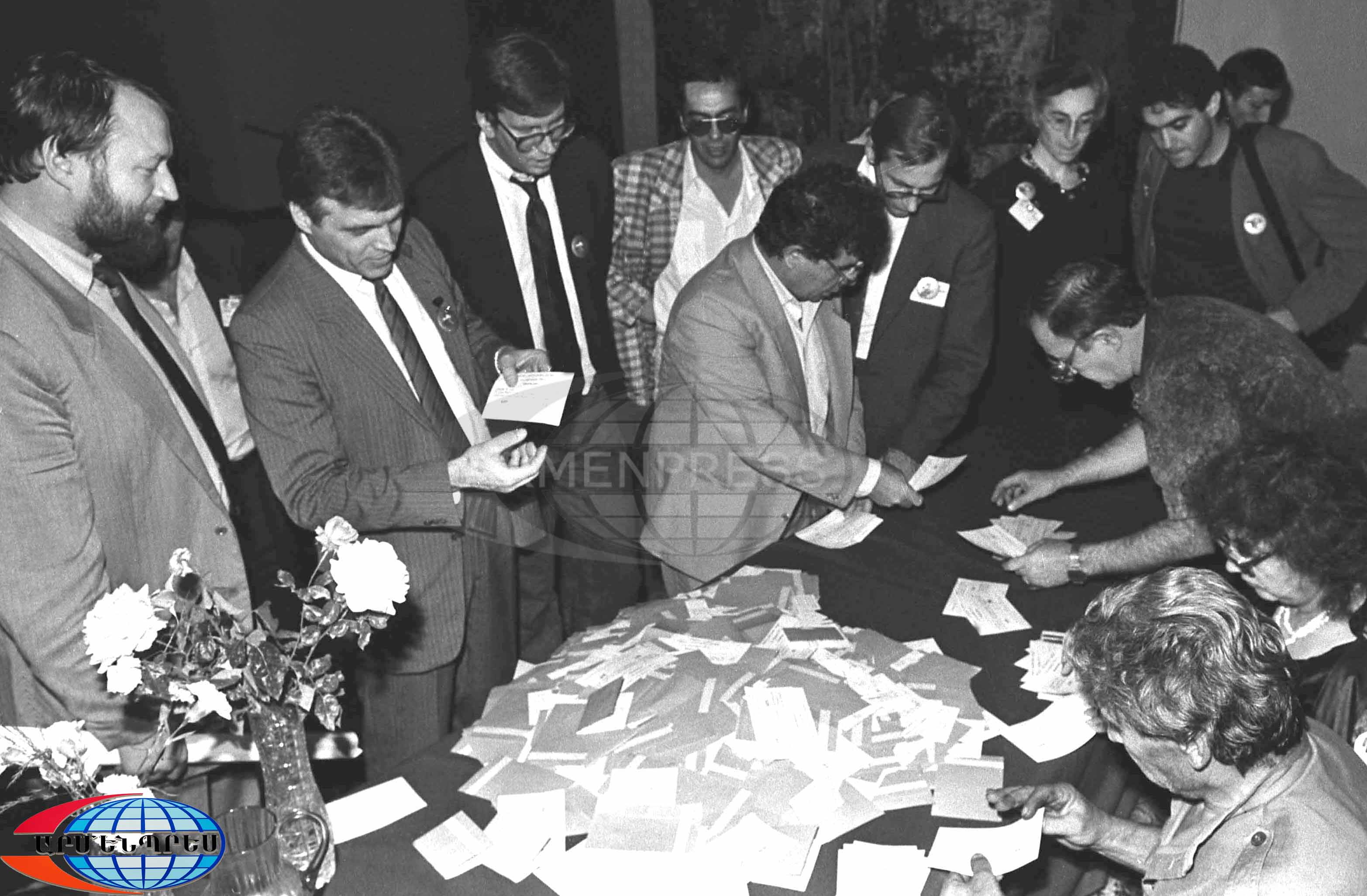