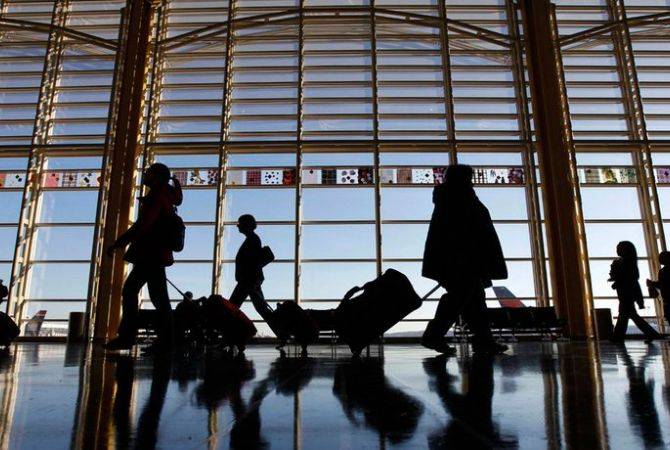 
YEREVAN, SEPTEMBER 18, ARMENPRESS. Number of Armenian citizens who sought asylum in the EU countries for the first time has declined by 27% in the first half of 2019 compared to 2018, and by 44% compared to 2017, Prime Minister of Armenia Nikol Pashinyan said on Facebook, citing the data of Eurostat.