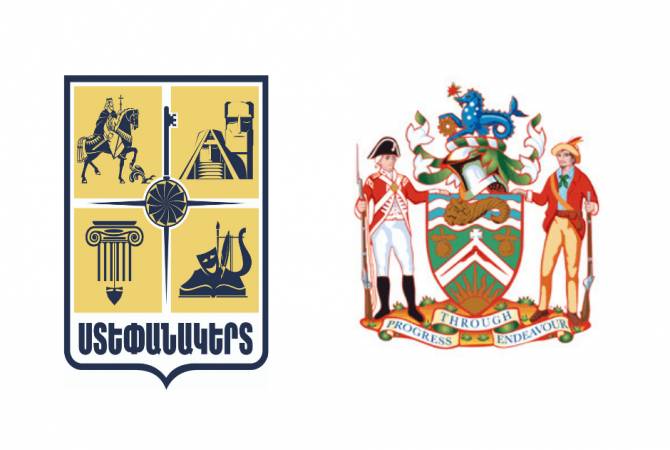 
YEREVAN, SEPTEMBER 17, ARMENPRESS. Stepanakert City Council of Elderly adopted a decision to proclaim the Australian city of Ryde as a twin city. The Council expresses conviction that establishment and expansion of friendship between the two cities will contribute to building and strengthening friendly relations between their peoples, as well as facilitating partnership between the Republic of Artsakh and Australia, ARMENPRESS was informed from the press service of MFA Artsakh.

he decision of the Stepanakert Council of Elderly followed a similar resolution unanimously adopted by the City Council of Ryde on July 23, 2019 on the eve of the working visit of the official delegation of the Republic of Artsakh to Australia headed by Minister of Foreign Affairs Masis Mayilian.