Iran’s Supreme Leader rules out negotiations with US 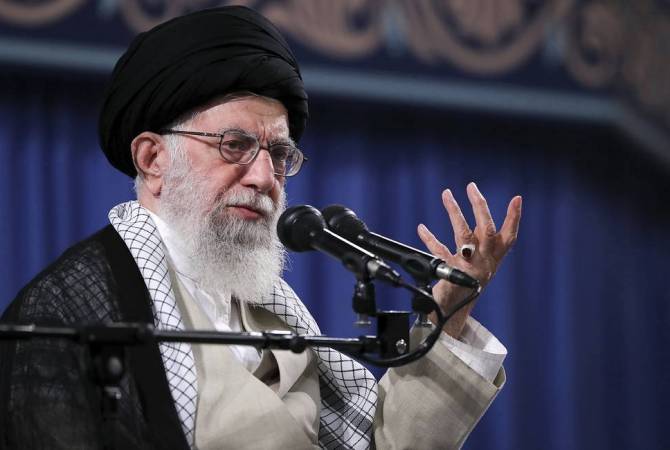 “There will be no negotiations between the Iranian and US authorities. Such contacts will mean the success of the US policy to pressure Iran”, the supreme leader said.

Earlier the Iranian foreign ministry spokesperson said Iran’s President Hassan Rouhani has no plans to meet with US President Donald Trump on the sidelines of the UN General Assembly session.

On September 15 Trump in his turn denied the media reports according to which he is willing to meet with Iran with “no conditions”.