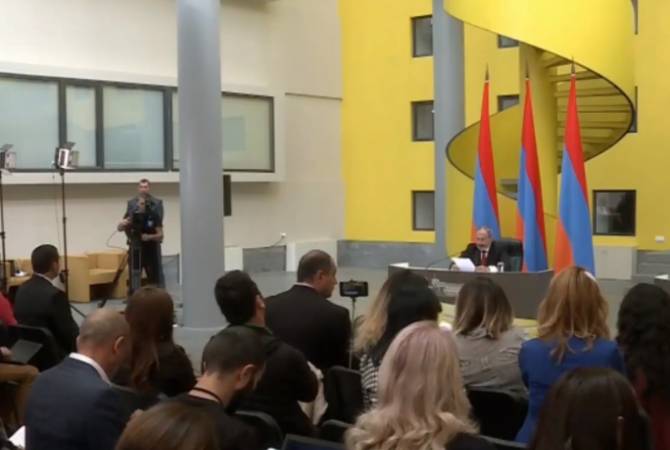 As contributing factors to the growth the PM pointed out the Central Bank’s acquisition of nearly 351 million dollars of respective foreign currency, which is a result of surplus of foreign currency in the domestic market.

He said that as a result of 2018-2019 improvements of tax administration the volume of the black market is already significantly dropping. He said it is expected that the tax-GDP indicator will grow and reach 22,3-22,5% in 2019.