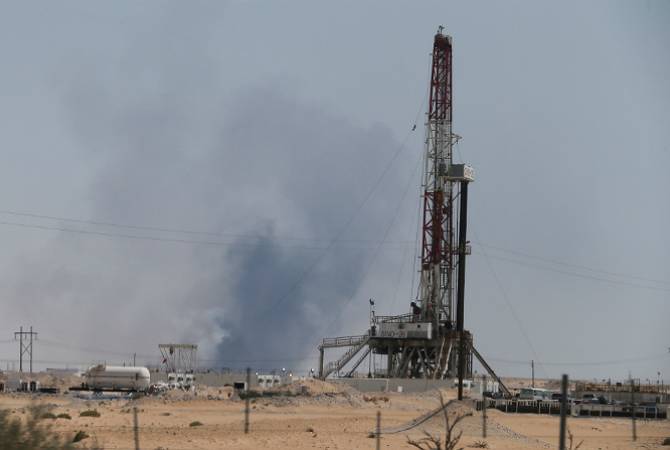 
YEREVAN, SEPTEMBER 16, ARMENPRESS. Iran has dismissed accusations by the United States that Tehran is behind the attacks on Saudi Arabian oil fields.

“Iran has unequivocally announced that it is defending the Yemeni people’s resistance, however such announcements against Tehran are nothing but an attempt by the US to exert maximum pressure on us,” Iranian foreign ministry spokesperson Abbas Mousavi said, according to Press TV. “We are denying the accusations”.

On September 14, US Secretary of State Mike Pompeo accused Iran in being involved in the attacks on the Saudi oil fields.

US President Donald Trump authorized the release of oil from the Strategic Petroleum Reserve if needed after the Saudi Arabia oil fields were attacked. Trump has issued the order in order to stabilize the market situation.

“Based on the attack on Saudi Arabia, which may have an impact on oil prices, I have authorized the release of oil from the Strategic Petroleum Reserve, if needed, in a to-be-determined amount sufficient to keep the markets well-supplied. I have also informed all appropriate agencies to expedite approvals of the oil pipelines currently in the permitting process in Texas and various other States.

Saudi Arabia oil supply was attacked. There is reason to believe that we know the culprit, are locked and loaded depending on verification, but are waiting to hear from the Kingdom as to who they believe was the cause of this attack, and under what terms we would proceed,” Trump tweeted.

Overnight September 14th Saudi Aramco oil fields came under drone attack. Yemeni rebels have claimed responsibility for the attack however US has accused Iran, which in turn has denied any involvement.