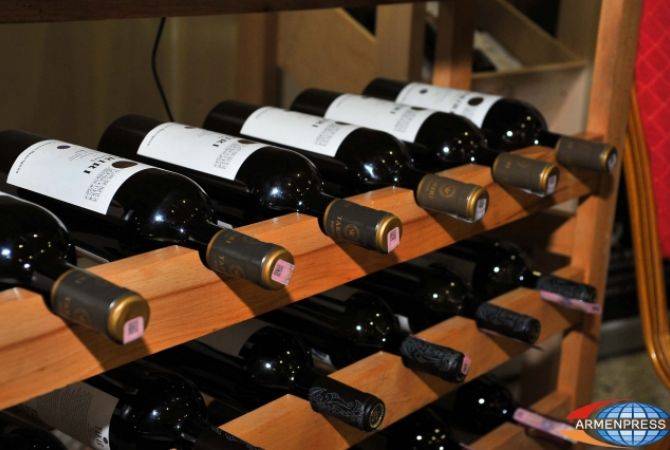 
YEREVAN, SEPTEMBER 16, ARMENPRESS. The Armenian Parliament is debating the issue on adopting at the first reading the package of bills to make changes in the Criminal Code.

The bill has been submitted by the government and was presented by deputy minister of economy Naira Margaryan at the parliament’s today’s session.

The bill proposes to transfer the violations of excise stamps to the Code of Administrative Offenses and the Tax Code.

“Previously, when the total sum of these goods was more than 50.000 drams, they have been regulated by the Criminal Code which defined a penalty in terms of a fine”, she said.