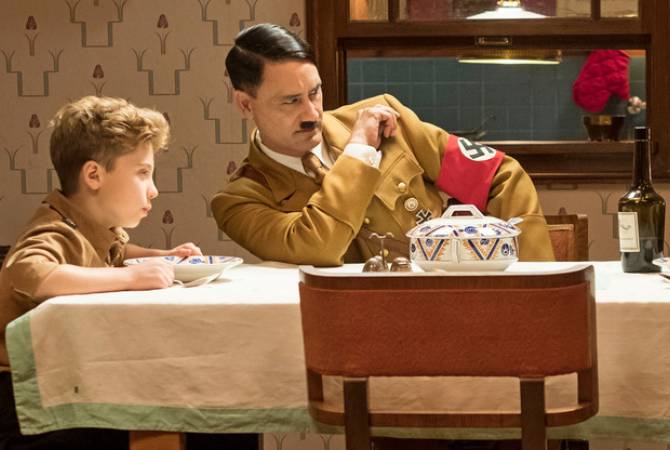 The film centres on a young German boy (Roman Griffin Davis) who dreams of being a good Nazi.

The world premiere of the movie was held in Toronto. It will be screened starting from October 18.

The Toronto International Film Festival took place from September 5 to 15. 333 films from 84 countries were presented. The Festival is being held since 1976 and is one of the largest movie festivals in the world.