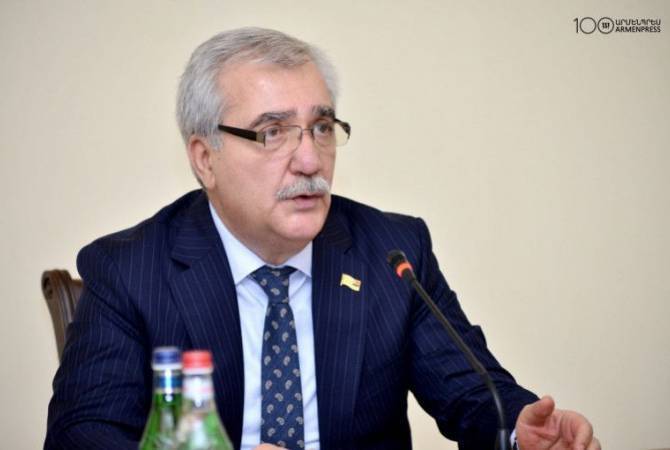 
YEREVAN, SEPTEMBER 13, ARMENPRESS. The parliamentary ad hoc committee looking into the circumstances of the 2016 April War has summoned a man who was a conscripted serviceman during the events.

Chair of the committee Andranik Kocharyan told reporters that they gathered important information during the session.

“Today we received very important information from the summoned person. It is about the situation that existed at the frontline. It was a person who deepened our knowledge about the April events, a person who’s had direct participation in the frontline,” Kocharyan said. He didn’t disclose the serviceman’s identity but said the latter is one of the heroic soldiers of the frontline.

He said the committee has a confirmed list of summoned people, and the number of people on it has increased.

He said then-officials have been summoned to the committee’s sessions until now. Kocharyan said they will do everything so that no shortcomings happen at the military in the future.