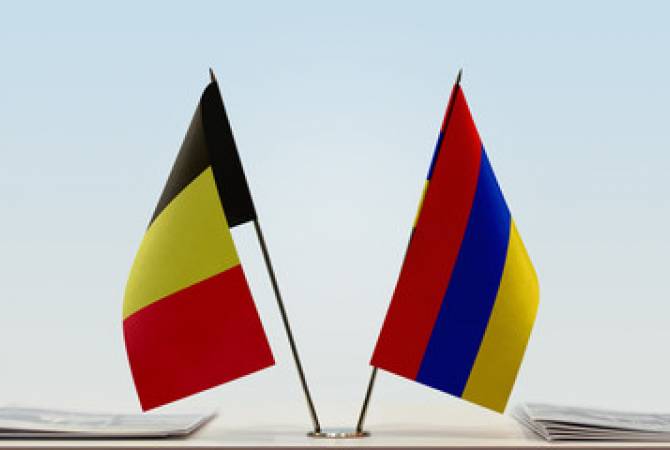 
YEREVAN, SEPTEMBER 12, ARMENPRESS. The Armenian parliament today adopted at first hearing the bill on ratifying the Armenia-Belgium agreement about remunerated work of family members of diplomatic and consular staff.

The bill was adopted unanimously.

The agreement was signed in December of 2018 in Brussels and refers to the work permit of diplomats’ family members in both countries.

By the agreement the family members of diplomats who have a working permit are not covered with diplomatic immunity and privileges during their activities of remunerated work.

Armenia has similar agreements signed with a number of other countries as well.