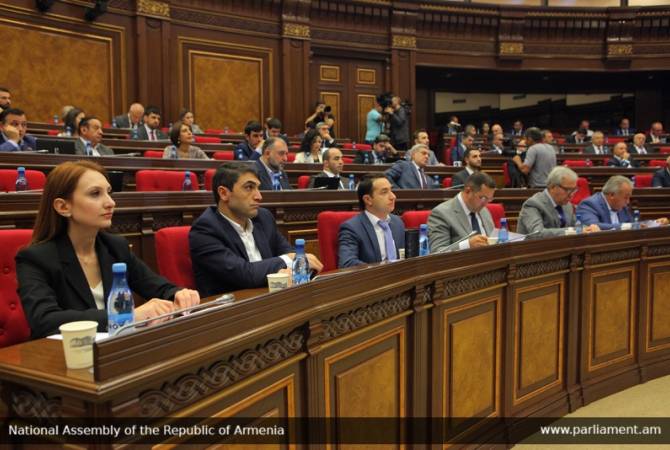 
YEREVAN, SEPTEMBER 10, ARMENPRESS. The Armenian parliament adopted at first hearing the bill to ratify the Armenia-Denmark treaty on excluding double taxation of revenue and property and preventing tax evasion.

The bill was presented by the government.

The treaty’s purpose is to exclude double taxation, thus minimizing the negative impact of income and property tax-related obstacles on mutual trade and investments, which in turn enables to encourage entrepreneurial activities by creating competitive and profitable conditions for foreign investments.

The treaty also seeks to create a stable and predictable tax framework.