Export grows in Armenia by 3% January-July 2019 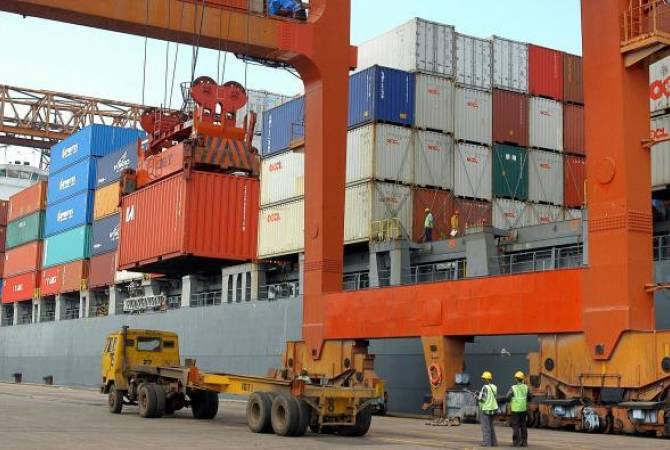 
YEREVAN, SEPTEMBER 6, ARMENPRESS. In January-July 2019, compared to January-July 2018, Armenia’s external trade turnover grew by 2.3%. The export increased by 3% and the import by 1.9%, according to the report released by the Statistical Committee.

As for the EU states, in January-July the volumes of goods exported to Italy and the Netherlands increased by 23.2% and 40.3% respectively, however, the export to Belgium, Bulgaria and Germany has declined.

The export to China, as well as to Switzerland and Iraq has drastically increased – 72.6%, 25.3% and 25.5% respectively. The export volumes have declined to the USA, UAE and Iran.