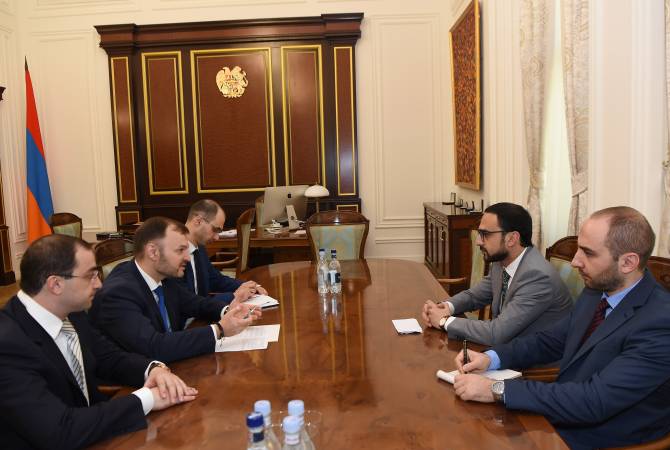 During the meeting the Ambassador said that the two peoples have deep historical roots, and Moldova wants to develop comprehensively the friendly relations with Armenia. In this context the role of continuous dialogue between the officials of the two countries and official mutual visits was highlighted.

The officials also discussed issues relating to the expansion of a legal base, humanitarian, cultural cooperation and air communication.