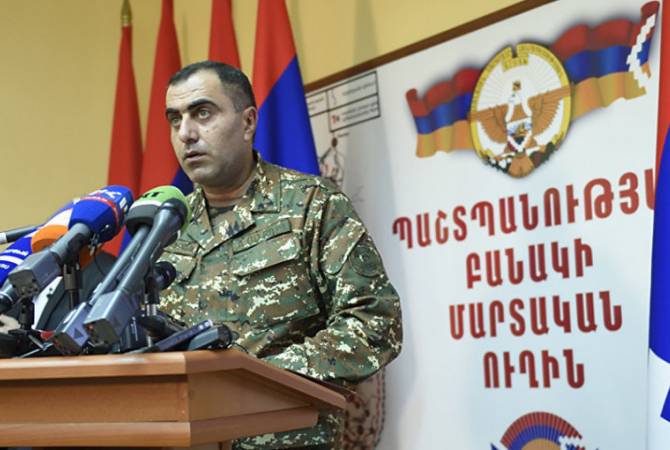 
YEREVAN, AUGUST 28, ARMENPRESS. President of Artsakh Bako Sahakyan signed a decree according to which Major-General Vyacheslav Danielyan has been dismissed from the post of Defense Army deputy commander for armament- armament chief and discharged from military service on the basis of retiring for length of service, the Presidential Office told Armenpress.

According to the President’s another decree, Viktor Arustamyan has been appointed deputy commander of the Artsakh Republic Defense Army for armament- armament chief.