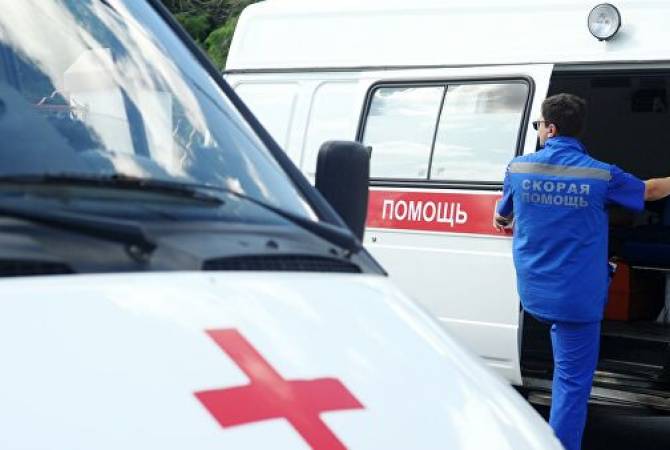 
YEREVAN, AUGUST 24, ARMENPRESS. Three Armenian citizens aged 81, 35 and 31 have been killed in a traffic collision involving two passenger cars in the town of Armavir in Russia’s Krasnodar Krai, the Embassy of Armenia in Russia said in a statement.

The embassy did not release the identities of the victims.

It said that another citizen of Armenia, a 6 year old girl, is hospitalized after sustaining injuries in the crash and is on life support in the Armavir city hospital.

The crash took place on August 23.

The Embassy of Armenia in Russia said it is maintaining contact with local authorities.