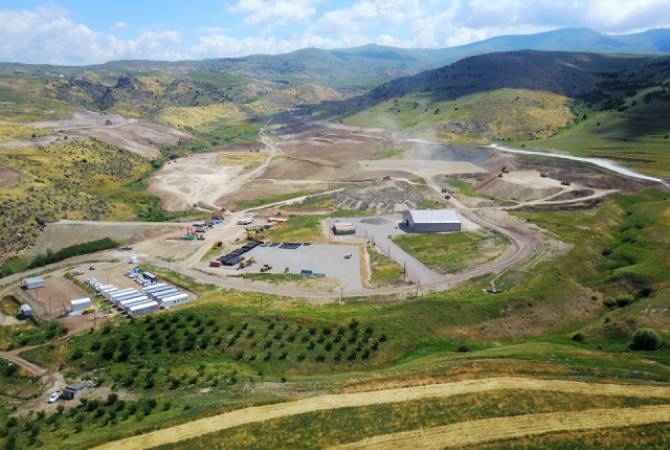 
YEREVAN, AUGUST 23, ARMENPRESS. Armenia’s Human Rights Defender Arman Tatoyan has dispatched a task force to the town of Jermuk “to get acquainted with the developments regarding the operation of the Amulsar mine”, the Human Rights Defender’s Office said in a news release.

According to the news release the task force will have meetings with locals of Gndevaz, the protesters who are keeping the access to the mine blocked and other civil society representatives.

The Human Rights Defender’s Office said it has received three reports on August 22 on build-up of police forces in the town, and said it will carry out a monitoring in this regard as well.