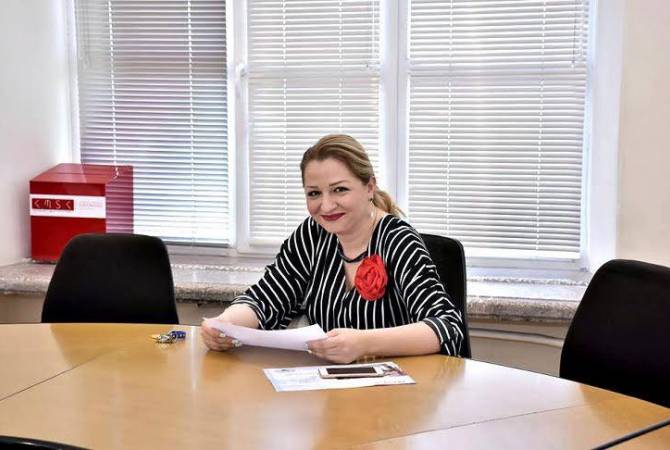 
YEREVAN, AUGUST 22, ARMENPRESS. Minister of Education, Science, Culture and Sports Arayik Harutyunyan has appointed Diana Galoyan to be the new Acting Rector of the State University of Economics of Armenia.

Galoyan was serving as Vice Rector at the same university at the time of appointment. She will be the interim head of the university until an election of a rector is held. Galoyan is replacing acting rector Ruben Hayrapetyan.