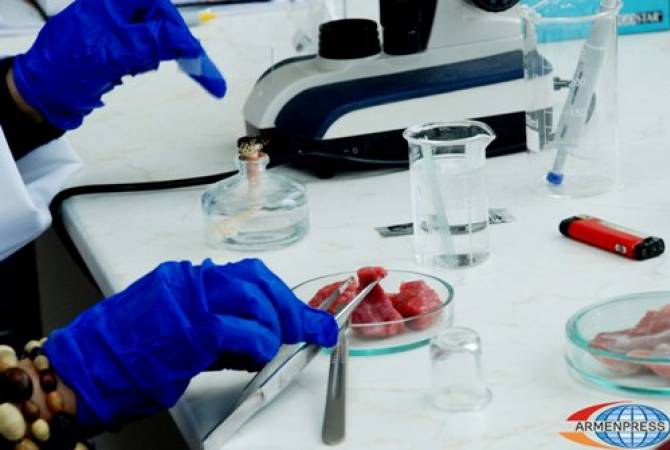 
YEREVAN, AUGUST 22, ARMENPRESS. The source of the anthrax infection in an Armenian village has been determined to be a single animal, the Food Safety Inspectorate said in a news release.

A lab test has confirmed that the animal in the Geghhovit village was infected with anthrax.

Food Safety Inspectorate agents have discovered the meat of the cattle which was cut for consumption by the villagers and confiscated it for destruction.

The other livestock in the village is under supervision.