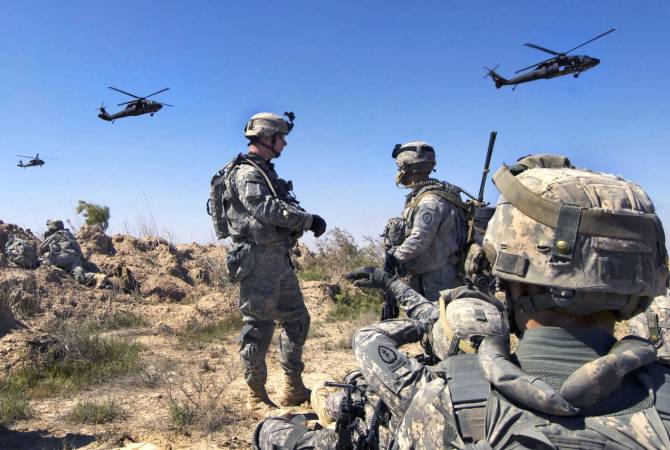 No other details have been reported.

“In accordance with U.S. Department of Defense policy, the names of the service members killed in action are being withheld until 24 hours after notification of next of kin is complete”, NATO said in a statement.

According to Afghan media reports, at least 15 U.S. service members have been killed in 2019 in Afghanistan.