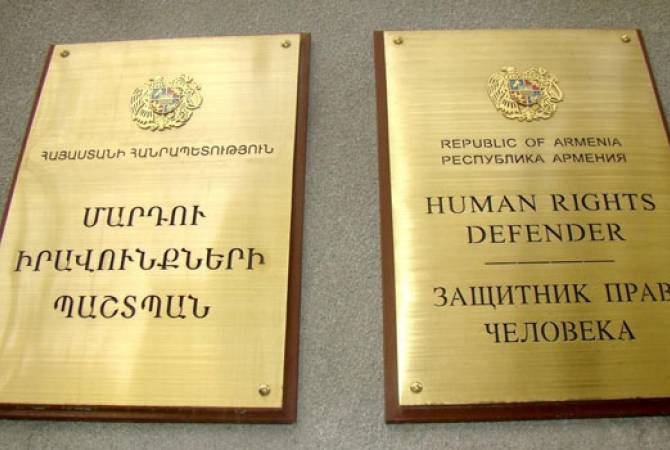 
YEREVAN, AUGUST 19, ARMENPRESS. Representatives of the Armenian Human Rights Defender’s Office have been dispatched to a Yerevan police station where six demonstrators have been taken during the anti-Amulsar mine protest today.

The Human Rights Defender’s Office said it is monitoring the situation around the Amulsar gold mine.