Chinari can no longer get under cross-border shooting, says Speaker Ararat Mirzoyan 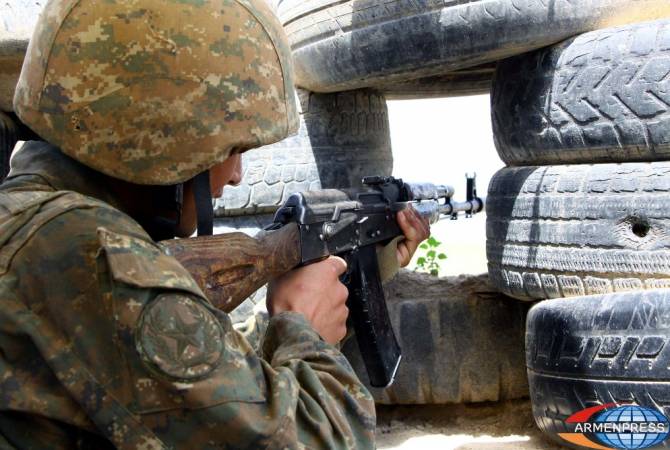 
YEREVAN, AUGUST 19, ARMENPRESS. The border village of Chinari in Armenia’s Tavush Province can no longer get under cross-border shooting by Azerbaijani forces, Speaker of Parliament Ararat Mirzoyan said on Facebook.

Earlier the Armenian military reported that they’ve been able to advance in the northern parts of Tavush.