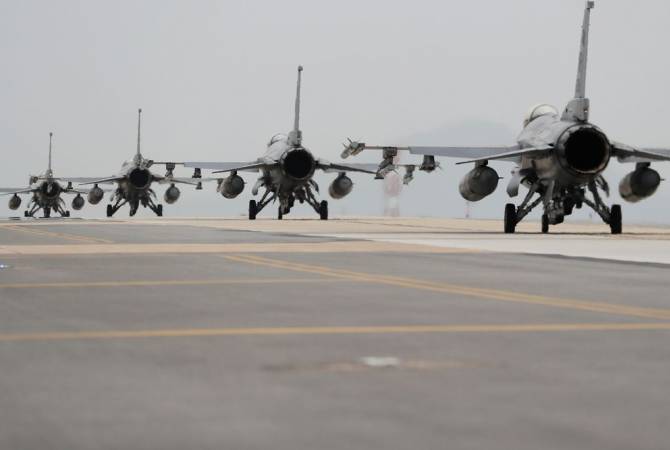 
YEREVAN, AUGUST 19, ARMENPRESS. US President Donald Trump has confirmed that he has approved the sale of F-16 fighter jets to Taiwan, despite complaints from China.

“It’s 8 billion dollars. It’s a lot of money, a lot of jobs,” Trump said according to Interfax.

The deal is yet to be confirmed by the Senate.

Trump expressed confidence that Taiwan’s authorities will use the American aircraft responsibly, “otherwise perhaps we wouldn’t have sold them.”