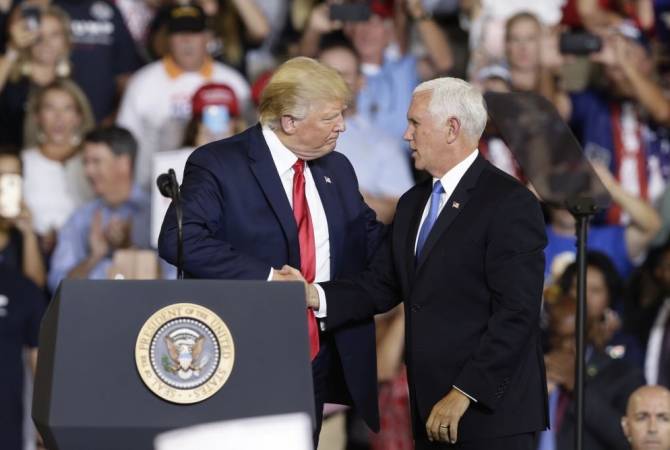 Donald Trump is expected to win the Republican nomination for a second term.

The 2020 United States presidential election is scheduled for Tuesday, November 3, 2020.