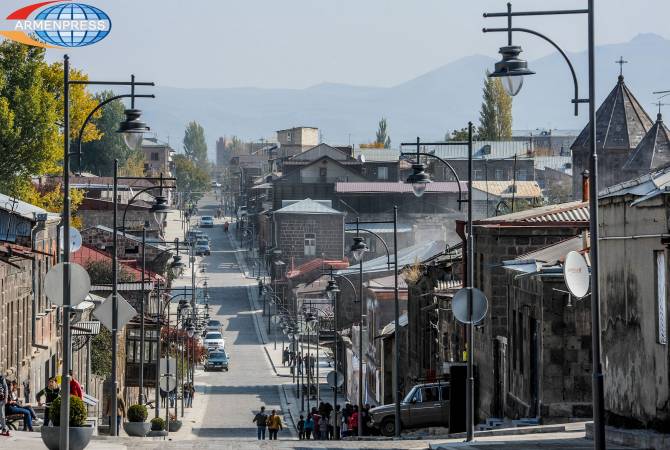 “The Prime Minister introduced our city on a live broadcast in a way that really existed in reality but probably not everyone knew it. Today also our compatriots from the Diaspora understood that they should go to Gyumri.  After PM Pashinyan visited Gyumri and presented it in detail the number of tourists grew. For example, today we have guests from France. They come to just walk in our streets.  I am very thankful to the PM for that act. No one had ever presented Gyumri so well”, Balasanyan said.

PM Pashinyan, accompanied with his wife Anna Hakobyan, visited Gyumri on August 11 and told about the city via a Facebook live broadcast. The PM urged businessmen to invest in Gyumri.