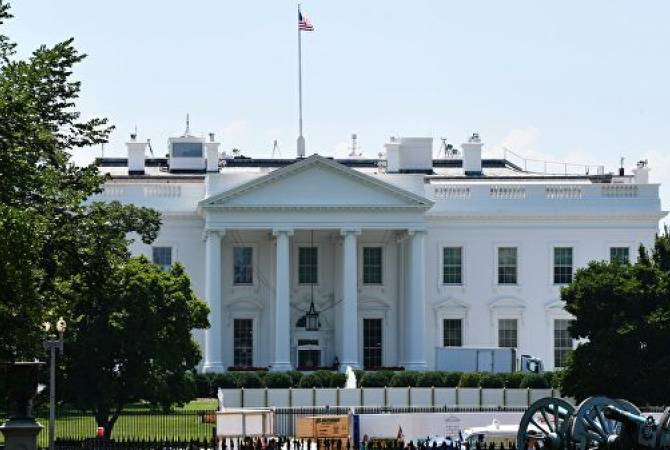 The White House budget office is eyeing $2.3 billion in cuts to USAID and a $2 billion cut to the State Department through a process called rescission, the official told Politico, adding that the figures might change.

Congress typically has 45 days to approve a presidential rescission package, which aims to rescind funding previously appropriated by Congress. The money is frozen during that time, and if Congress doesn’t approve the package, the funding is released.

According to the report the Trump administration is expected to submit the package next week.